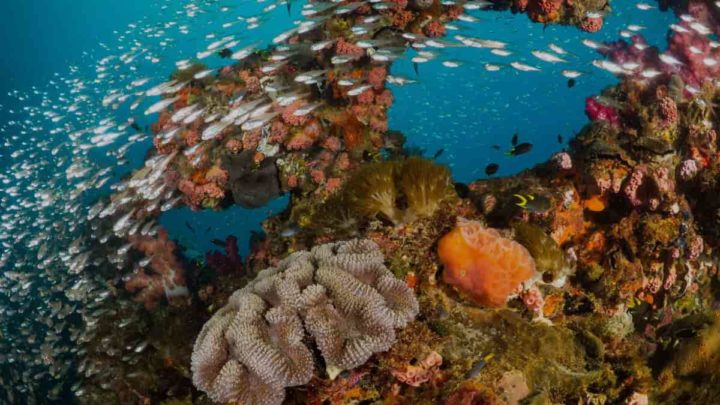 Climate change impacts in many ways, making itself felt through changes that may not be visible. Aware of this, Australia will ban the development of a coal mine in order to protect the Great Barrier Reef.

Coral bleaching is one of the problems resulting from climate change.

According to the Associated Press, the government of Australia recently announced that it plans to block the development of a coal mine due to the impact that such exploration could have on the Great Barrier Reef.

The minority party of the Greens has been lobbying the government for projects involving coal and gas to be turned down, in order to help reduce Australia's greenhouse gas emissions. In this regard, the country's environment minister, Tanya Plibersek, said that she intends to deny the approval of the Central Queensland Coal Project to be developed northwest of the state city of Rockhampton, in Queensland.

Plibersek explained in a statement. 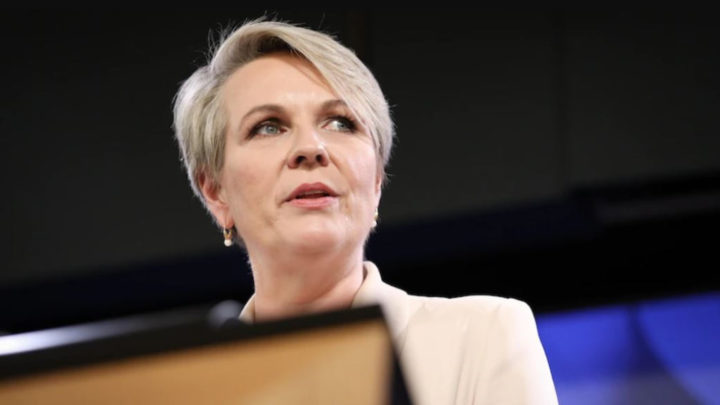 The park to which the minister refers controls a network of more than 2,500 reefs that cover 348,000 square kilometers of seabed off the coast of northeast Australia. The World Heritage Area, designated by the United Nations and Australia's National Heritage List, includes natural, historic and indigenous sites of great importance to the country.

According to the Associated Press, UNESCO is considering downgrading the Great Barrier Reef from World Heritage status because rising ocean temperatures are killing corals.

Now, mine representatives will have to respond to the proposed refusal before the minister makes a final decision.