we receive from Autel Robotics the drone EVO Lite+ Premium Bundle, the most complete kit with the top-of-the-line model of the EVO Lite series, which in addition to the EVO Lite+ still has the EVO Lite model. The EVO Lite+ drone stands out for features such as a camera with a 1-inch sensor that records in 6K resolution, variable aperture f/2.8 to f/11, bitrate of 120Mbps, in addition to a battery with a flight autonomy of up to 40 minutes, control distance up to 12km, speed up to 68km/h, obstacle sensors in three directions (front, bottom and back), in addition to intelligent flight functions.

The video unboxing is already being edited, but while it doesn’t come out, I decided to publish this article with a series of photos of the drone, both alone and alongside other important models we have, giving a good idea of ​​the finish, size and front design. to these other options on the market, the Autel EVO II Pro, DJI Mavic 3 and DJI Air 2S, all of which are potential competitors of the EVO Lite+.

I start with the photos of the EVO Lite+ alone through the combo we received, a very complete kit called Premium Bundle, very similar to the Fly More from DJI. The kit comes with the basic drone combo plus extra batteries, charging hub, an ND filter kit and charging hub, plus some accessories. These kits are the ones I recommend the most because they provide a more complete drone experience, as well as a much cheaper price than buying these extras later separately. 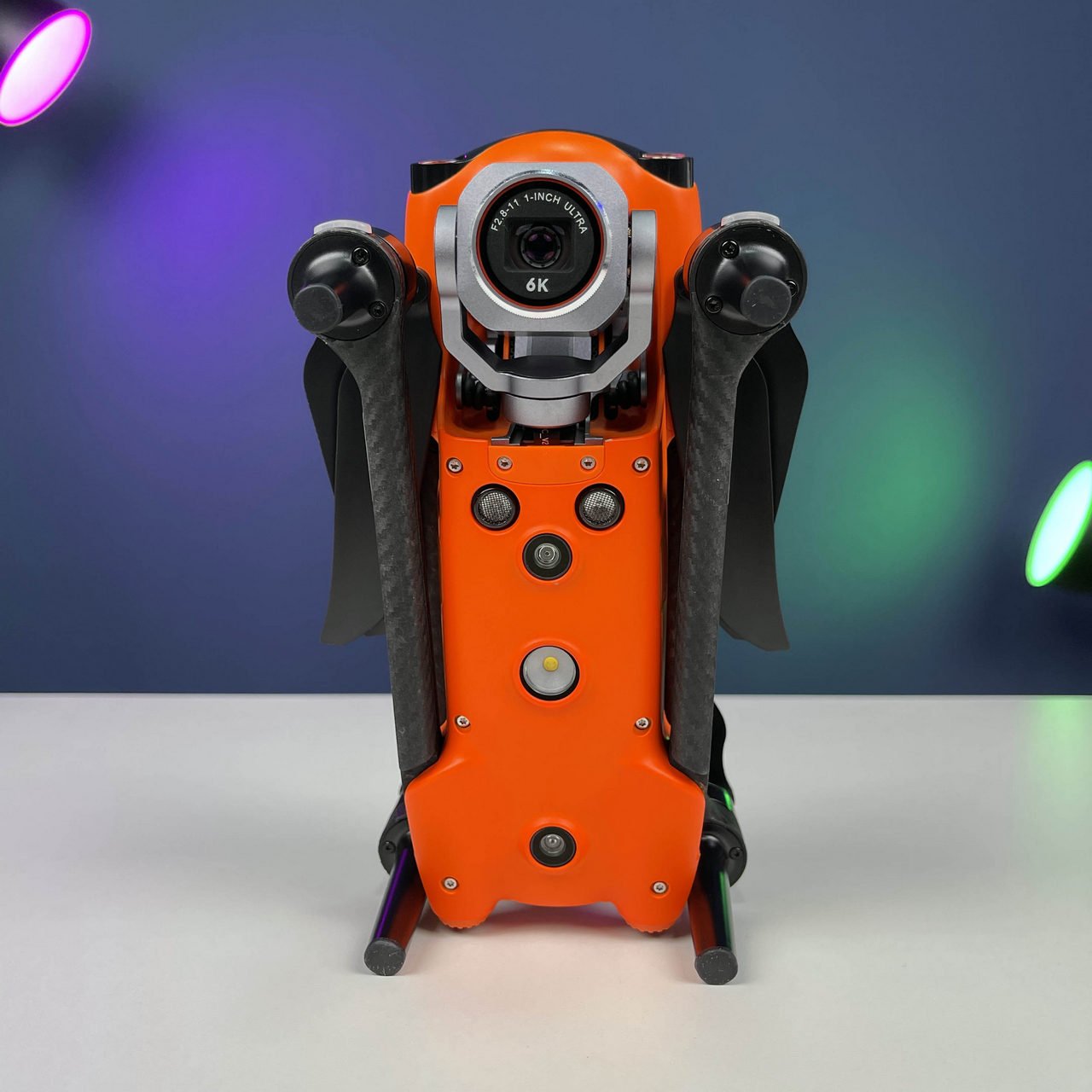 Now some pictures of the EVO Lite+ next to the EVO II Pro, two two from Autel Robotics, one being the top of the line model and the other very close, similar in many ways, but with different prices. 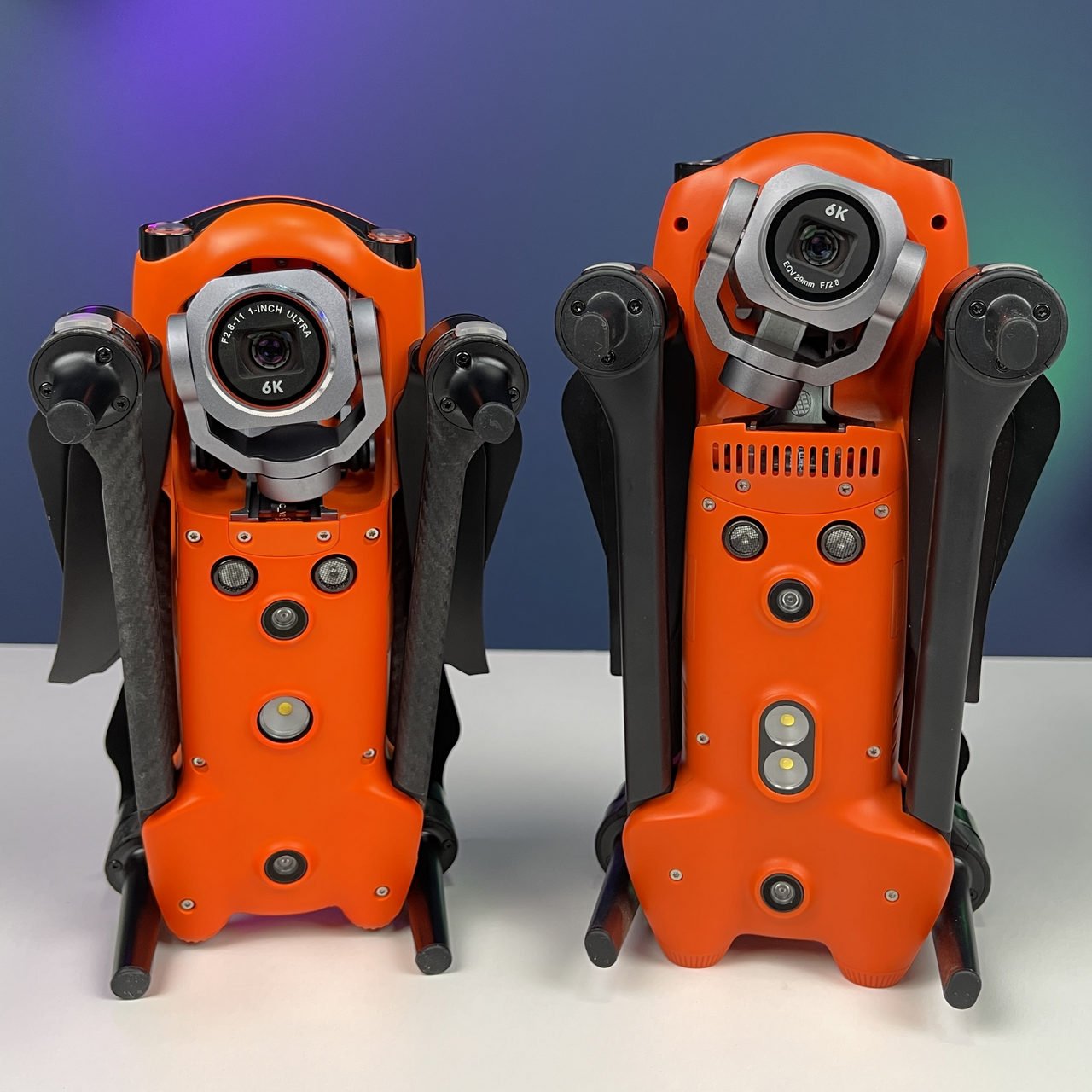 Can the EVO Lite+ stand up to the Mavic 3? In some respects the cameras are similar, even other specifications such as battery life, the drones are close, but in most technologies the DJI drone is theoretically at the forefront, is it in practice too? 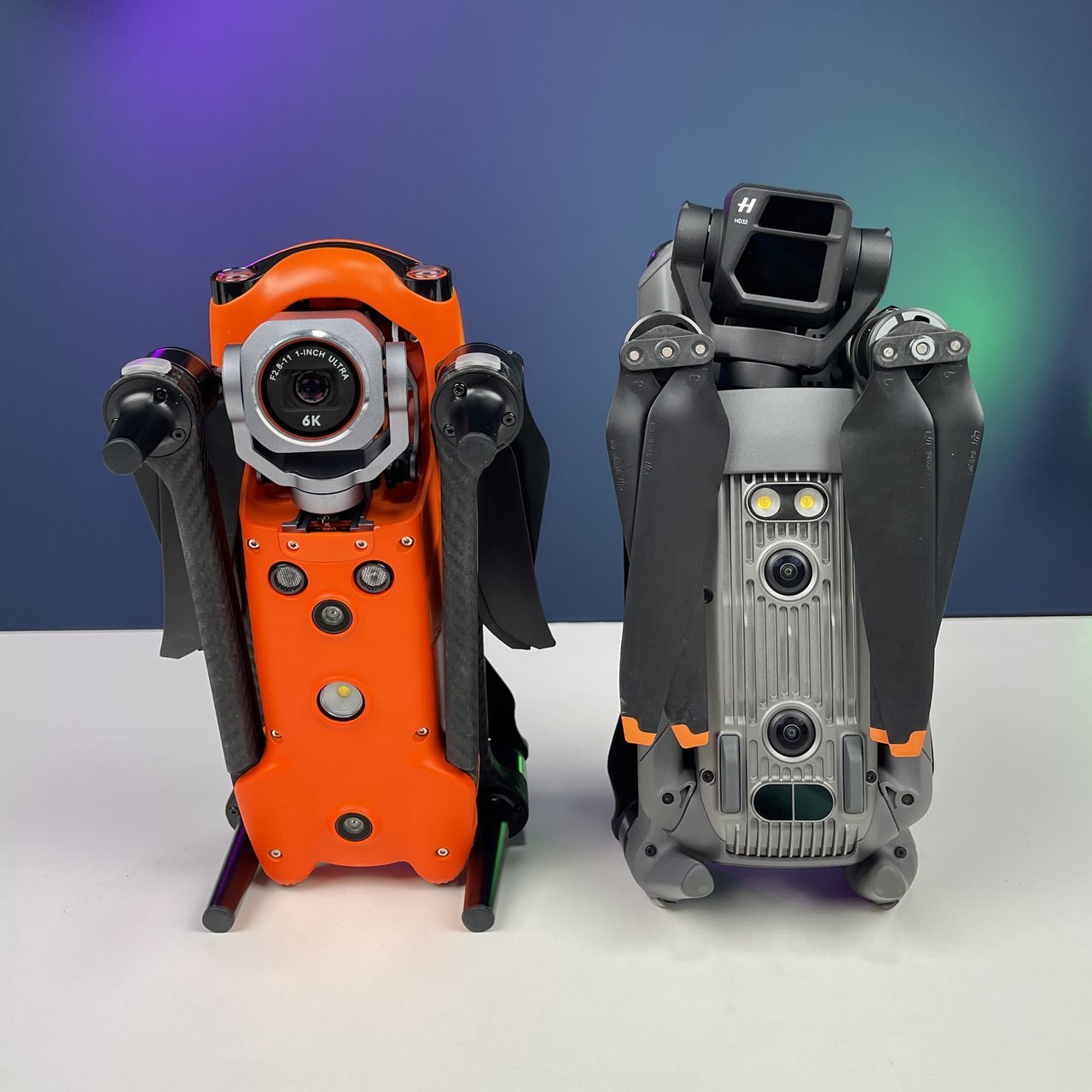 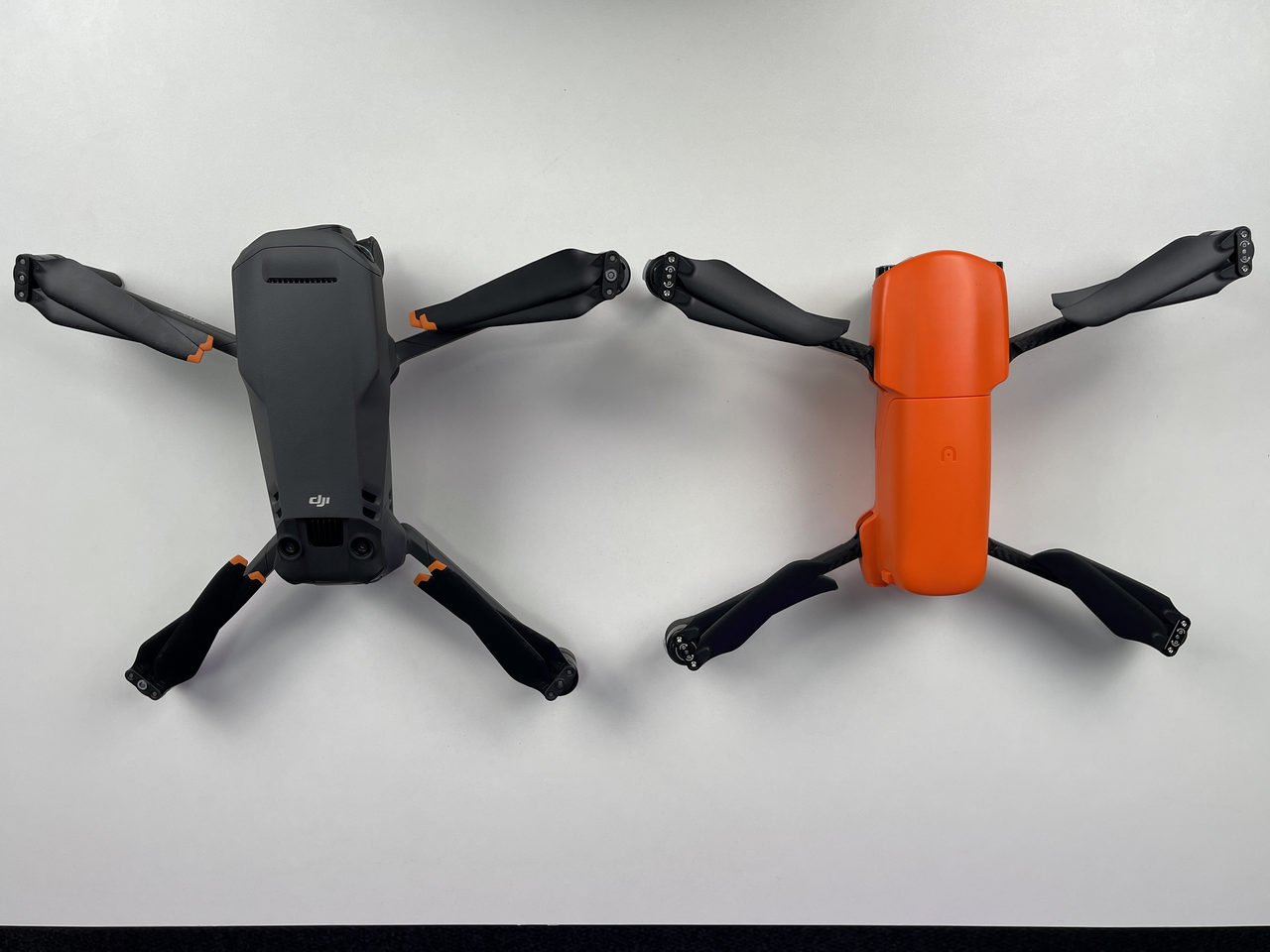 Here we have a good fight, and in most of the specifications Autel’s drone is ahead, but the Air 2S remains one of the best options on the market when it comes to high quality in photos and videos, combined with a competitive price. 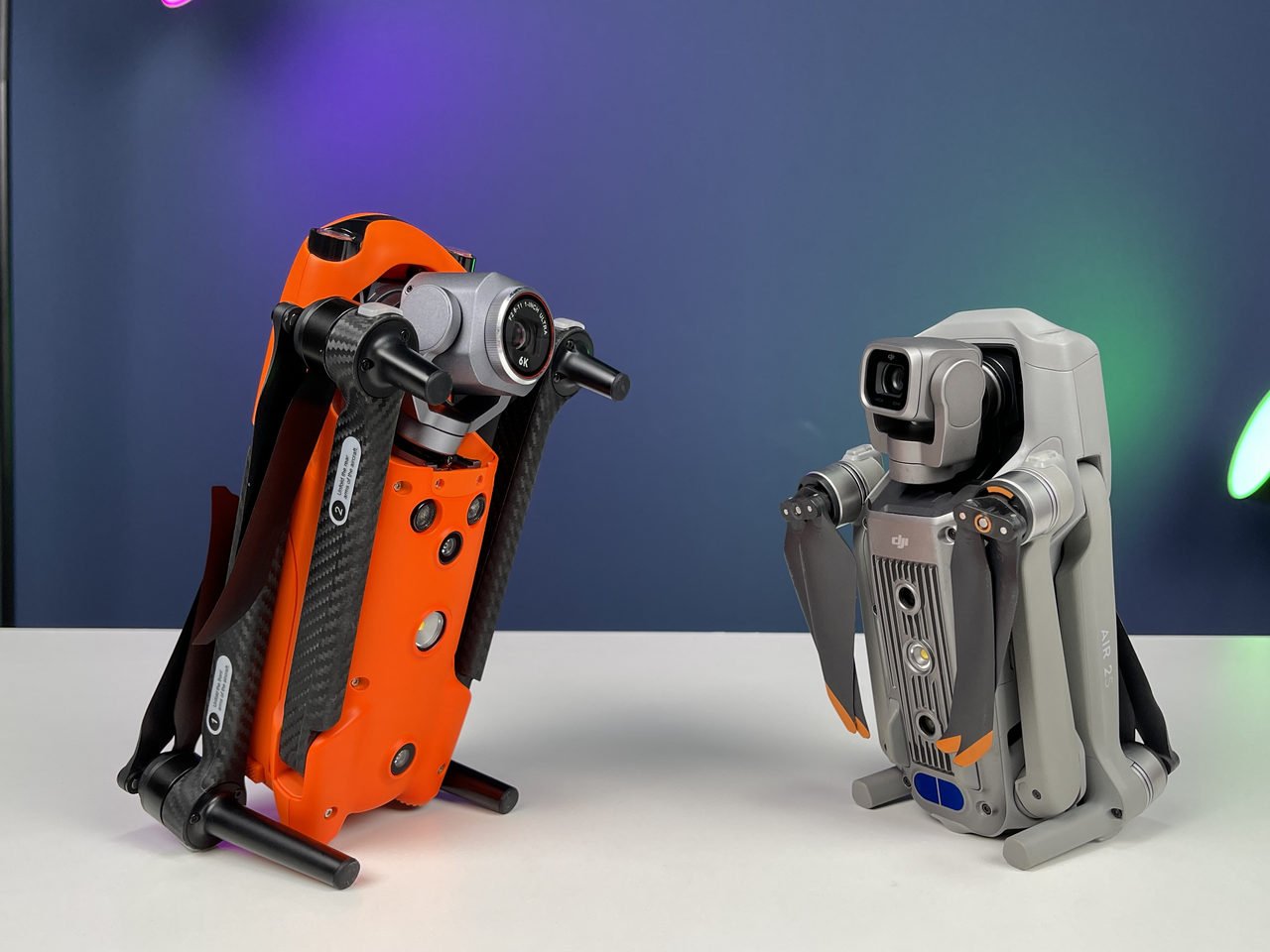 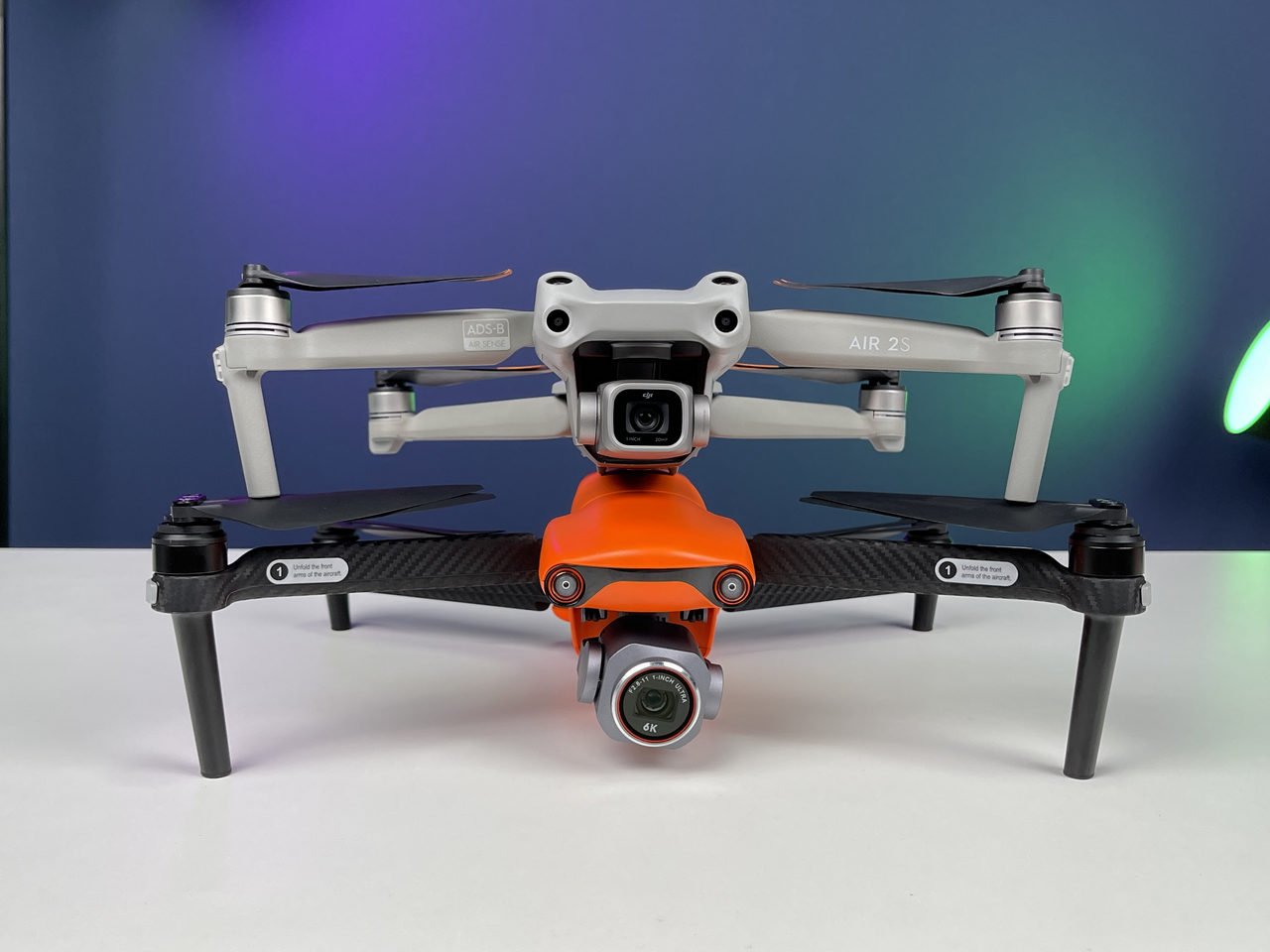 Soon a complete analysis of the Autel EVO Lite+, a drone that brings a series of very interesting specifications, high quality in finishing, but will the Autel Roboticss drone be able to face the already established models of DJI? 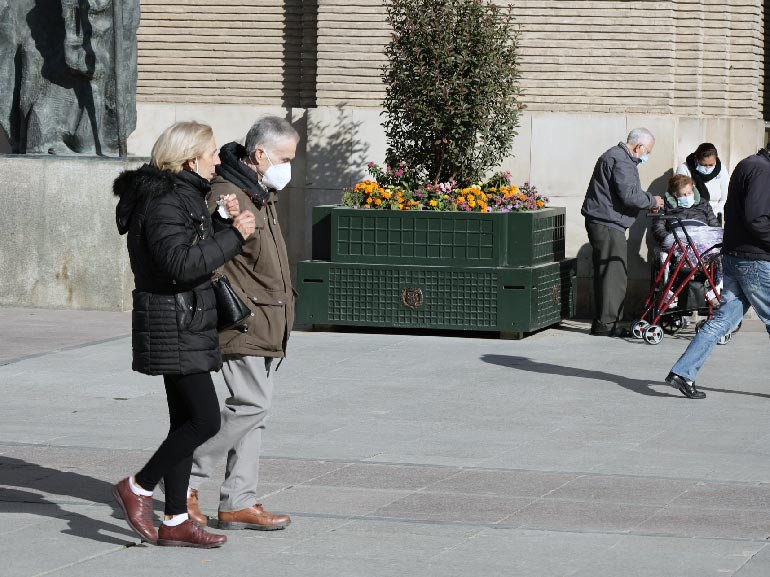 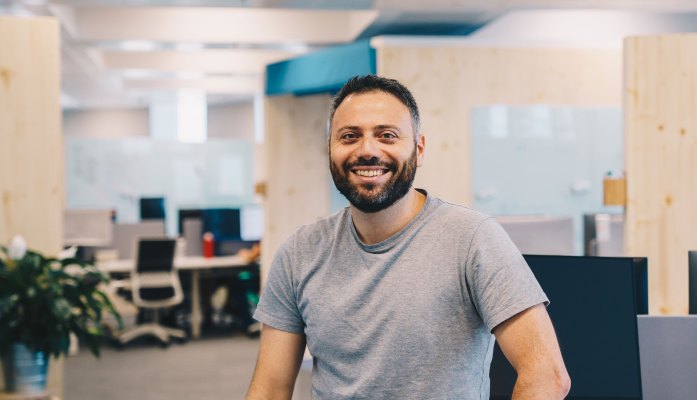