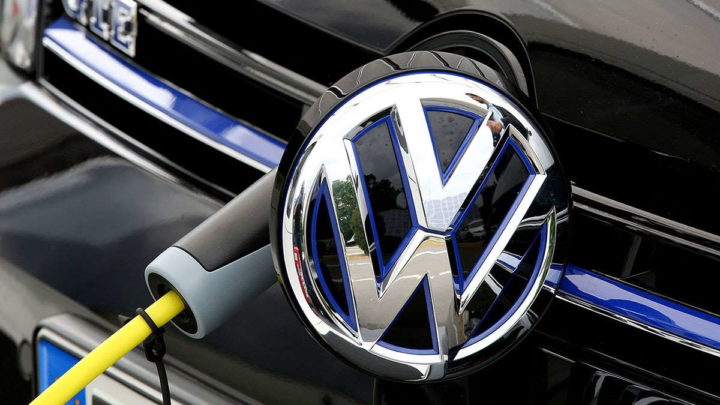 Although the current trend does not indicate this, with sales records being recorded, there are some executives who are predicting that the demand for cars will decrease significantly.

Orders are not arriving and company officials are not predicting the best case scenario.

June saw record sales of electric cars, including plug-in hybrids, of around 913,000 units. However, it should be noted that current sales do not necessarily correspond to current demand, since some of the sales that are being made now are from orders placed several months ago.

In fact, some chief executives are detecting a decrease in orders in some markets, resulting in a shorter delivery time. Despite being an advantage for the consumer, companies may not see the situation in the same way.

On this, and specifically in relation to Europe, BMW Group Chief Executive Oliver Zipse revealed that new orders are not arriving. Alongside him, also the CFO of Volkswagen, Arno Antlitz, shared, in the presentation of the results for the second quarter, that demand is falling. 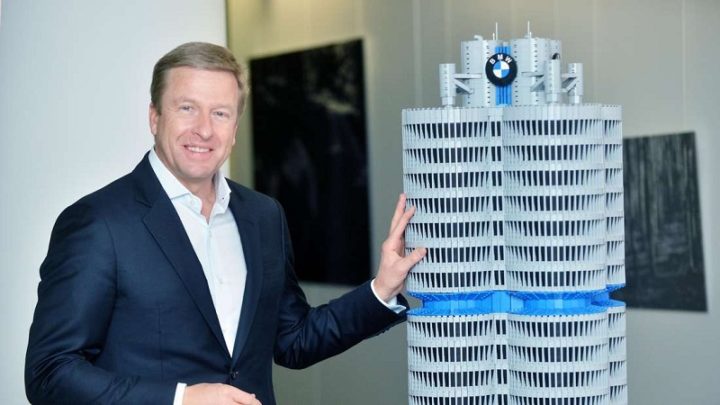 The truth is that inflation has motivated central banks to raise interest rates, making it more difficult to access more expensive goods, such as cars, in case they need to be financed. In addition, inflation has also shaken the confidence of consumers who are increasingly reluctant to purchase this type of goods, at a time of uncertainty.

According to a report by the economic research institute I fo, in Germany, the situation of German manufacturers is deteriorating. From the perspective of one of the executives, Oliver Falck, “it appears that car manufacturers have run out of options to pass the rising costs of materials to consumers”. This reality will affect “every type of car”.