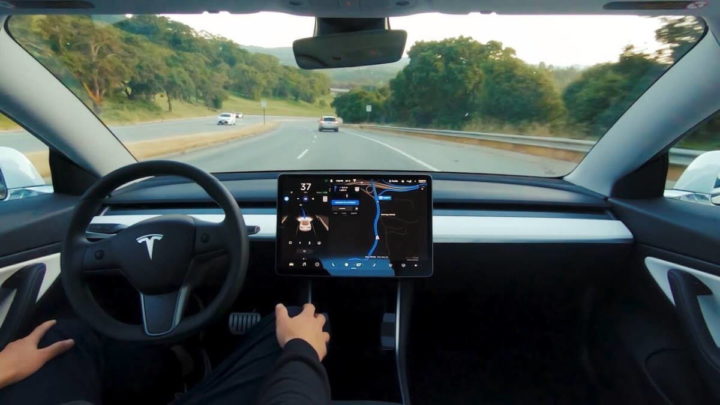 Autonomous driving has been one of Tesla’s bets for its cars. These are not truly capable of driving alone, but they already guarantee a very large autonomy for drivers, something that is considered an advance.

It is precisely this system that is under fire again, now in California. It does not relate to any accident, but rather how it is being advertised. The complaint filed considers Autopilot to be Tesla’s misleading advertising.

Despite its name - Autopilot - Tesla's system does not guarantee users truly autonomous driving. This system still has a lot to evolve to reach this level, something that Elon Musk hopes will be achieved soon.

With a description like the one we see below, many consider the Tesla system capable of handling all driving and driver protection. The truth is quite different, which is why the California DMV filed complaints with the California Office of Administrative Hearings.

All you have to do is get in and tell your car where to go. If you don't say anything, your car will look at your calendar and take you there as its assumed destination. Your Tesla will discover the ideal route, navigating urban streets, complex intersections and highways.

California I think it's false advertising

From what is advanced by various sources, the complaint mainly focuses on the language that is used and what the associated message conveys. It accuses Tesla of making statements that are not based on facts and that make it appear that its vehicles are capable of autonomous driving.

Tesla's active autopilot features include the ability to automatically change lanes and auto park. Those who pay for the FSD, currently in beta, have access to a feature that identifies stop signs and traffic lights, which will automatically slow down the car as it approaches. 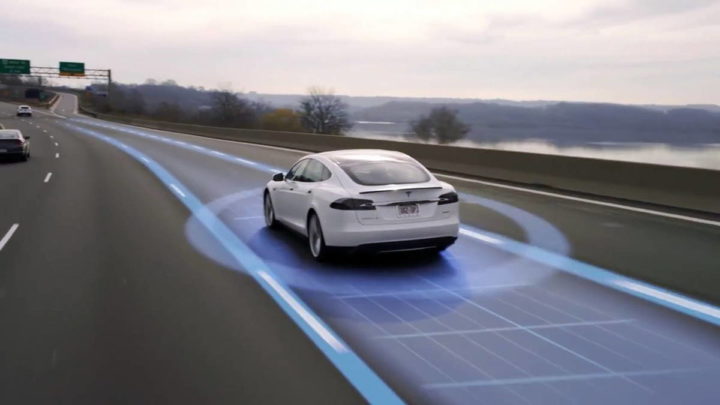 A scenario that is not new for Tesla

Tesla already warns drivers not to take their hands off the wheel, even with autopilot or FSD active, but it doesn't seem to be enough. The DMV just wants Tesla to better educate drivers about Autopilot and Full Self-Driving features, including warnings about the limitations of the features.

This is not a new scenario and already in 2016 Tesla also had problems with Germany's Federal Motor Authority. This entity told the company to stop using the term "autopilot" in its advertising out of concerns that customers would misinterpret its capabilities.