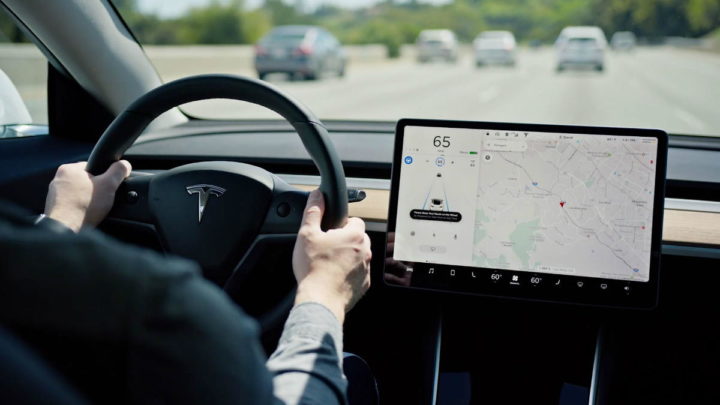 Driver support systems such as Tesla’s Autopilot are increasingly present on the roads. Due to their lack of maturity, they are also evaluated and consulted on a permanent basis, in order to detect recurring problems and other situations.

The latest report evaluated all reported accidents and Tesla has a prominent position it didn’t want. It is the brand with the most accident records, with Autopilot, far from all competition in this area.

The figures are high, with 392 accidents declared, but show that there are still few cars with these technologies on the roads. The data refer to a period of 10 months, starting on July 1, 2021 and May 15, 2022. 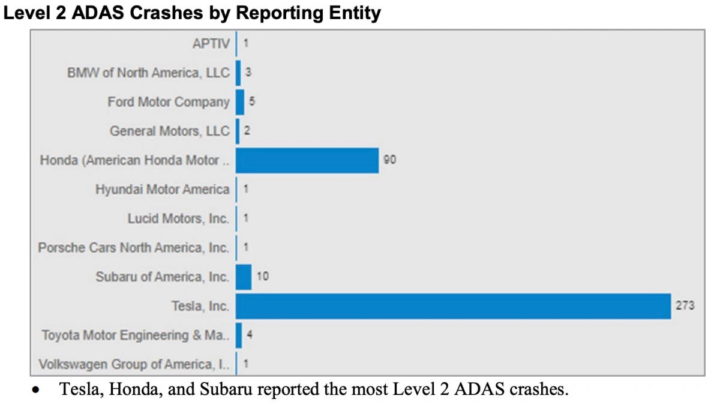 From this list of almost 400 accidents, the brand with the most records is without a doubt Tesla. Cars from this company were involved in 273 accidents with Autopilot active and driving control. This value represents 70% of the records.

The brand that follows in this ranking is not positive is Honda, which has 90 accidents. Subaru had 10, Ford had five, and Toyota had four. Seven other auto companies reported three or fewer accidents. It should be noted that it is not explicit or clear that the cars of these brands were the cause of these accidents. 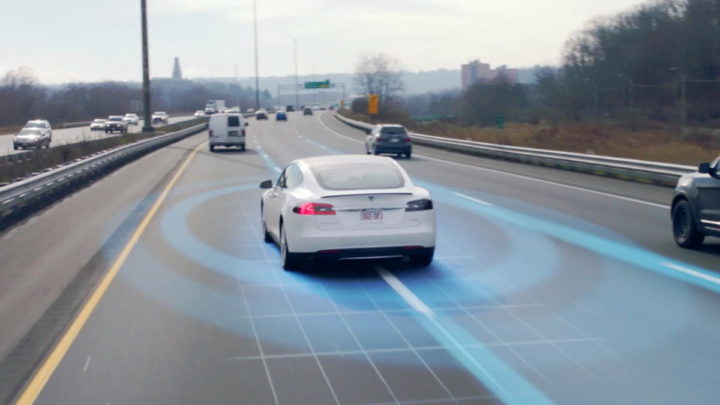 Tesla has reported that its Autopilot system has been an essential help in reducing accidents with its cars. The values ​​presented report this, but they are now faced with this reality, which is completely different.

There is intense scrutiny from regulators under Tesla after a series of accidents with their cars with Autopilot active. The company has denied responsibility and warned that drivers must pay attention when using their system, which is not fully independent.