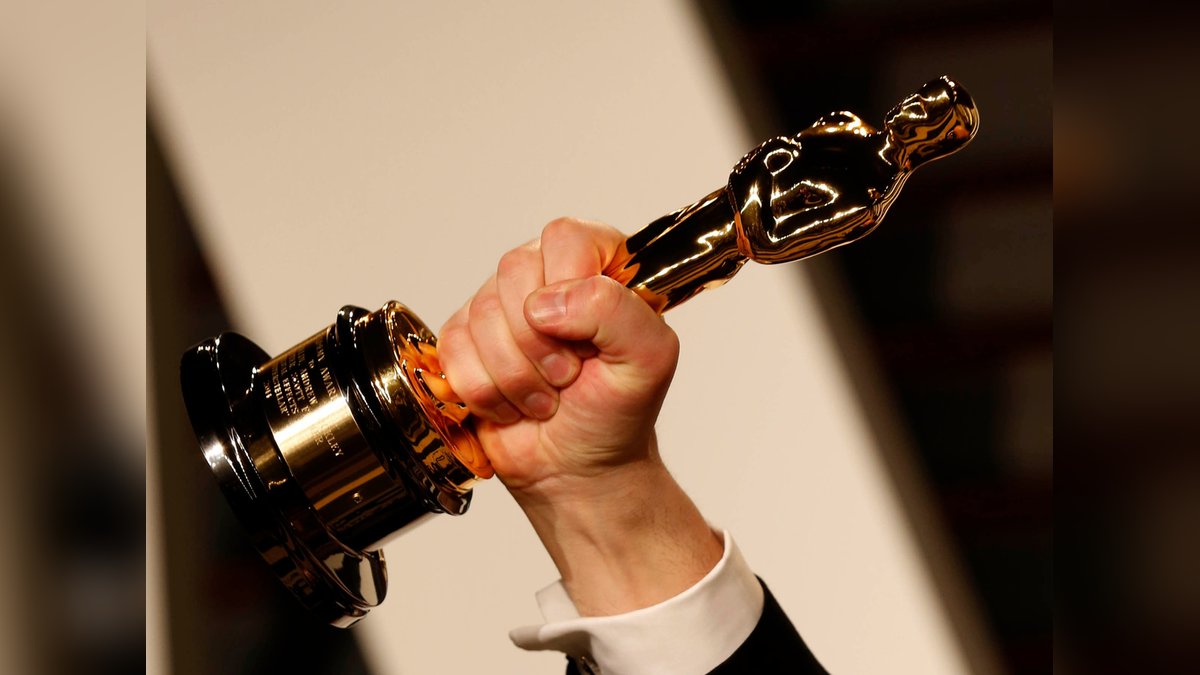 And the Oscar goes to… At the 94th Academy Awards on March 27, only 15 awards will be presented live on TV. The Academy announced in a letter to its members that the awards for Best Documentary, Film Editing, Make-up/Hairstyling, Original Music, Production Design, Animated Short, Live-Action Short and Sound will be presented one hour before the actual start. In previous years these were still part of the main show. A recording of it will then be cut into the ongoing TV broadcast by US broadcaster ABC. This is reported, among other things, by the “Hollywood Reporter”.

As David Rubin, president of the responsible Academy of Motion Picture Arts and Sciences, writes, the aim of this change is to create “more time and opportunity for entertainment”. More comedy and music contributions are to be shown and longer film excerpts are to be shown. However, the actual procedure is not affected: every single award and every acceptance speech is broadcast. Due to the innovations, it is now “tighter and more exciting” for the TV viewer. The TV broadcast ended punctually after three hours with the category “Best Film”.

The Academy and ABC are thus reacting to the recently weakening viewer ratings in recent years. In addition, criticism spread that the event was far too lengthy. Comparable events such as the Tony Awards or the Golden Globes are much more entertaining. Rumors have been circulating in the recent past that the broadcaster is putting pressure on the organizers to modernize the process. ABC owns the exclusive rights for the transmissions until 2028 and thus finances large parts of the Academy.

In doing so, those responsible are taking a step that has been slumbering in the drawer for years, but has been rejected again and again. A similar procedure was already being considered in 2018. At that time, comparable changes were also officially announced, but were immediately canceled due to strong headwinds from the film industry. This year, this step seems to have finally been taken.

Audience award against the decline in viewers

Another innovation was also introduced this year to counteract the falling ratings: For the first time in the history of the Academy Awards, fans can award their favorite film an Oscar. Voting for this award started in February via Twitter and will close on March 3rd. The audience award will then be announced on March 27th during the 94th Academy Awards.