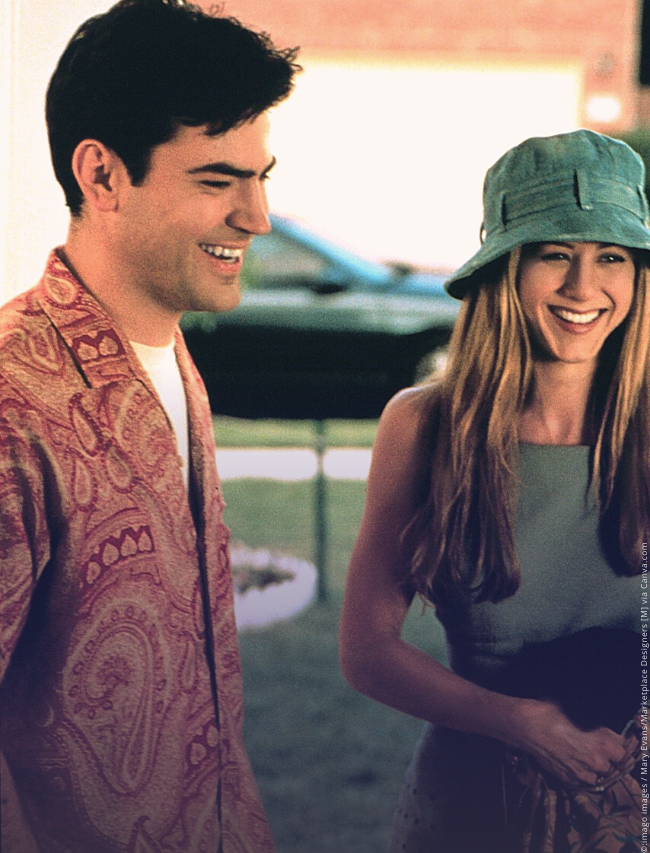 The “Bad Neighbors” series addresses what many people deal with in their everyday lives and get annoyed with: neighbors. The first part was a complete success, butBad Neighbors 3‘ has not been forthcoming.

Is Bad Neighbors 3 Coming One Day?

It has never been officially announced that Bad Neighbors 3 will never come. Still, it’s likely, since a few years have passed and none of the contributors have commented on a third part. In addition, financial aspects also point to the end of the series.

Bad numbers: Why a third part of “Bad Neighbors” will probably not appear

In the film business, audience numbers and ratings play a particularly important role. In particular, sequels, as well as other series seasons, are only produced if a certain quota has been met.

Bad Neighbors 2 was produced because the first installment cost $18 million and went on to gross $270 million. The comedy received positive reviews, which also led to a sequel.

But these successes remained in the second part. Although the production costs were raised to almost 35 million US dollars, the film did not convince the general public. With a revenue of 108 million US dollars, part two cost almost twice as much and did not even bring in half the earnings of its predecessor. From a purely mathematical point of view, “Bad Neighbors 3” will most likely be avoided for this reason alone.

Criticism of part two: the end for “Bad Neighbors 3”

Another reason why “Bad Neighbors 3” didn’t appear is the criticism of the second part. At least 64 percent of the critics on Rotten Tomatoes found it good, but the audience’s vote with over 50,000 votes makes it clear that the audience finds this film rather bad.

It is particularly criticized that the film adopts too much of its first part. There are some changes, like the female students, but otherwise the film is very similar to the first part. In its 2016 review, FilmSelect DE even goes as far as naming the jokes “pipi-shit humor” and finally saying “It’s not a film that needs your attention”.

So it’s likely that Bad Neighbors 3 will never be released, and that’s understandable from a financial point of view. Luckily that doesn’t mean there won’t be any more good jokes on screens. And Seth Rogan and Zac Efron will most likely be in some good movies as well. For this reason, we have selected the best comedies of all time. And the seven funniest Ben Stiller films are also worth watching.