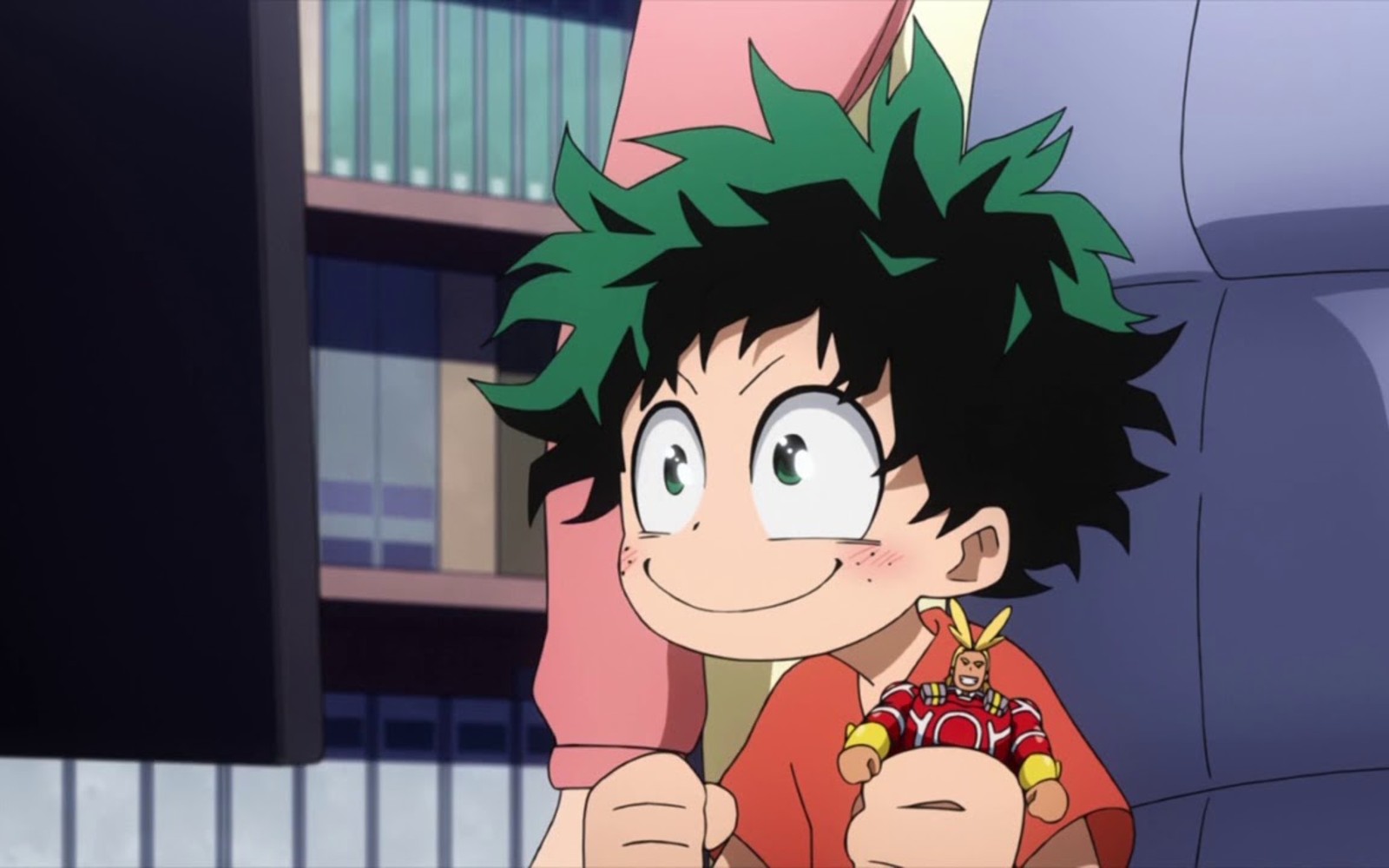 As if the battle royale games market isn’t crowded enough already, you’ll soon have another option in the form of My Hero Academia: Ultra Rumble. Based on the popular manga and anime, Bandai Namco teased the title in a Weekly Shonen Jump article discovered by .

Ultra Rumble does not yet have a release date, but it will come to Nintendo Switch, PlayStation 4, Xbox One and PC via Steam. Compared to battle royales like Call of Duty: Warzone and PUBG, Ultra Rumble looks like it will be a more intimate affair with support for up to 24 players in a single match. Bandai Namco plans to hold a closed beta for the game in the future.

It is difficult to judge the potential quality of Ultra Rumble based on some magazine scans, but as eurogamer notes, past My Hero Academia were not great despite the popularity of the source material. 2018 , for example, was met with mostly middling reviews. here is waiting Ultra Rumble breaks this trend.