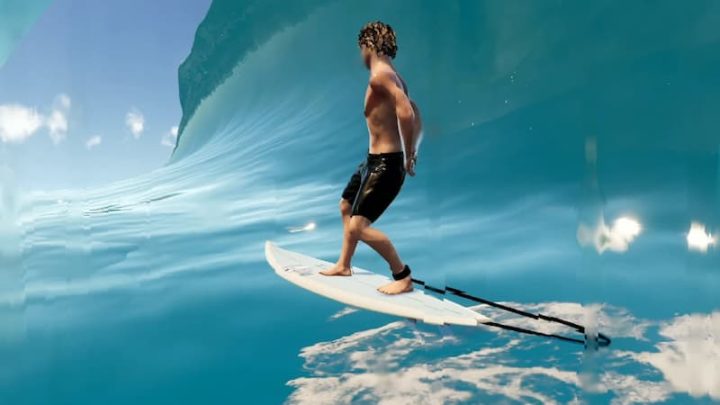 This year, Barton Lynch Pro Surfing 2022 will be released, a game developed by Australians from Bungarra Software.

As the name leaves no room for doubt, it is a surfing game that promises strong emotions for fans.

It was recently confirmed by the Australian team Bungarra Software that their next game, Barton Lynch Pro Surfing 2022, will be released later this year for PC and Xbox One, Xbox Series X and Playstation 5.

Incidentally, it was further confirmed that the game will launch in Early Access for PC via Steam and Xbox One during the Spring, with the following platforms launching later in the year.

As the name does not deceive, Barton Lynch Pro Surfing 2022 is a surfing game.

The game has a World Tour (Career mode) that represents the world championship of surfing, and that puts players in a frantic and exciting fight for the reign in the waves of the sea. Competing against the best surfers today, players will participate in championships around the world, in some of the most iconic places in the sport (Snapper Rocks, Mundaka, Pipeline or Jaws are some examples. Unfortunately, it is not known if Nazaré will be present). 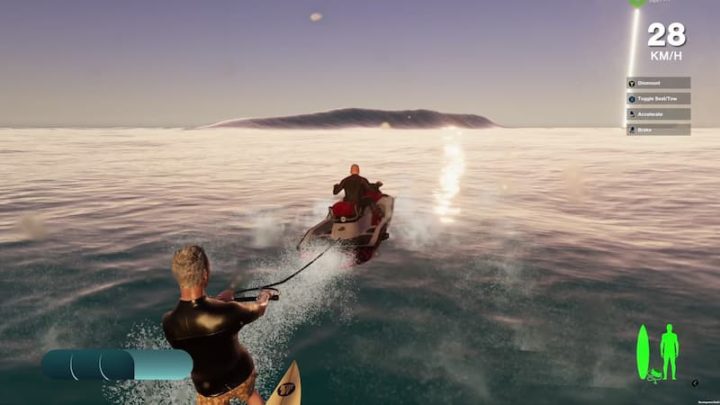 On the other hand, if you just want a free and carefree experience, there will be the possibility of just exploring each of these places and enjoying the surf with time and relaxation. With complete freedom to explore these spots, players can count on almost televised runtime commentary that, together with complex atmospheric effects implemented by the development team, should simulate the sport with all the rigor, emotion and adrenaline.

The game will also have a strong editor that will allow us to create our character with a wide variety of options. Additionally, there will be an ingame tool that will allow the creation of different atmospheric conditions that will have an effective impact on the way the sea behaves and how the player will have to face it. 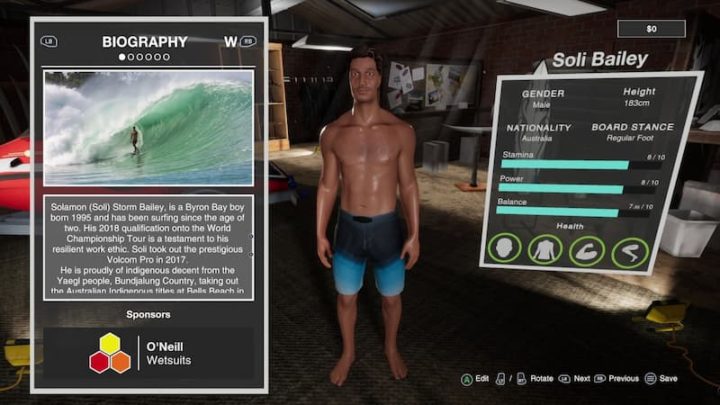 "We all practice surfing and are passionate about surfing as a sport and as a way of life, as we are also fans of the culture associated with surfing and the freedom of this lifestyle." stated Andrew West, CEO of Bungarra Software. He added that "We've been creating surfing games for the last few years but we're still in our quest to develop the best surf game simulation. As a world champion, Olympic commentator and member of the Surfing Hall of Fame at Australia Hall, Barton Lynch is a legend and as such it is an honor and challenge to work with him on this game."

West added that "The development of Barton Lynch Pro Surfing 2022 is primarily focused on players passionate about surfing, as it will be for all fans or curious about our sport and our way of life. We hope it's also an accessible game for all non-fans and we hope everyone can see the passion and love we put into its development.” 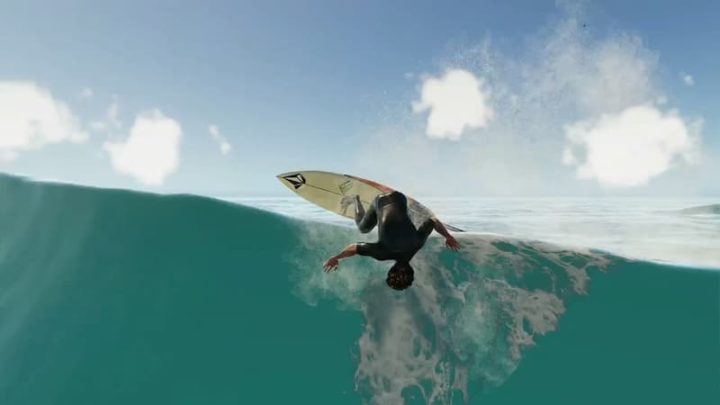