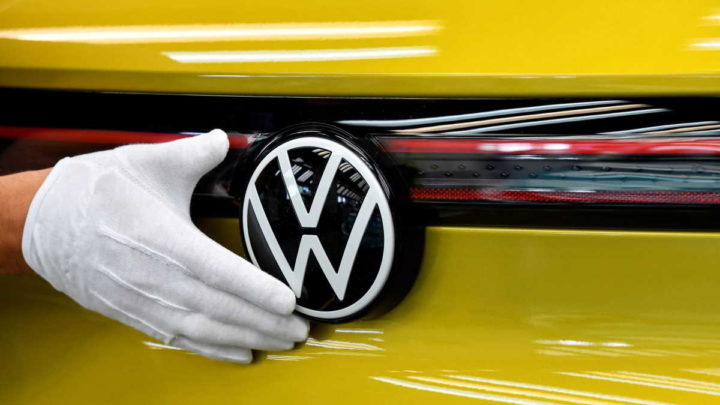 The electric mobility segment continues to grow at a strong pace and this is evident in the sale of electric cars and also in the manufacturers’ commitment to this segment.

The autonomy of electric vehicles continues to be a huge decision factor at the time of purchase and in this sense batteries are one of the most important components. According to recent information, the Chinese company EVE Energy will be the main supplier of batteries for BMW in Europe.

Batteries for BMW will be cylindrical

Probably most of our readers have never heard of EVE Energy. This company already produces batteries for BMW brand vehicles in China. Now it will start manufacturing for vehicles of the German brand in Europe.

According to Reuters, the batteries will be used in the automotive brand's new series of electric cars, which are expected to hit the market in 2025. EVE Energy will be the main supplier of batteries, but China's CATL will also have its share. 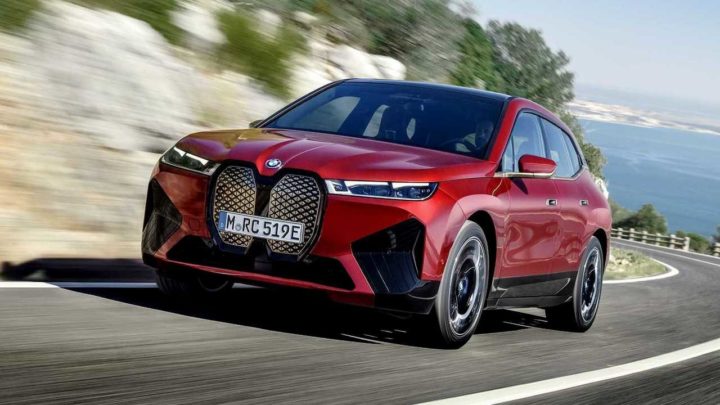 As far as we know, the new EVE batteries will be very similar to the ones Tesla started producing this year. These are larger cylindrical batteries, measuring 46 millimeters in diameter and 80 millimeters in length. This new model, according to the company led by Elon Musk, will reduce production costs and increase autonomy compared to the current generation of batteries for electric vehicles.

This change from BMW, which currently uses rectangular-shaped prismatic batteries, will certainly highlight cylindrical batteries. It should also be noted that there are rumors that EVE Energy intends to create a cylindrical battery company.