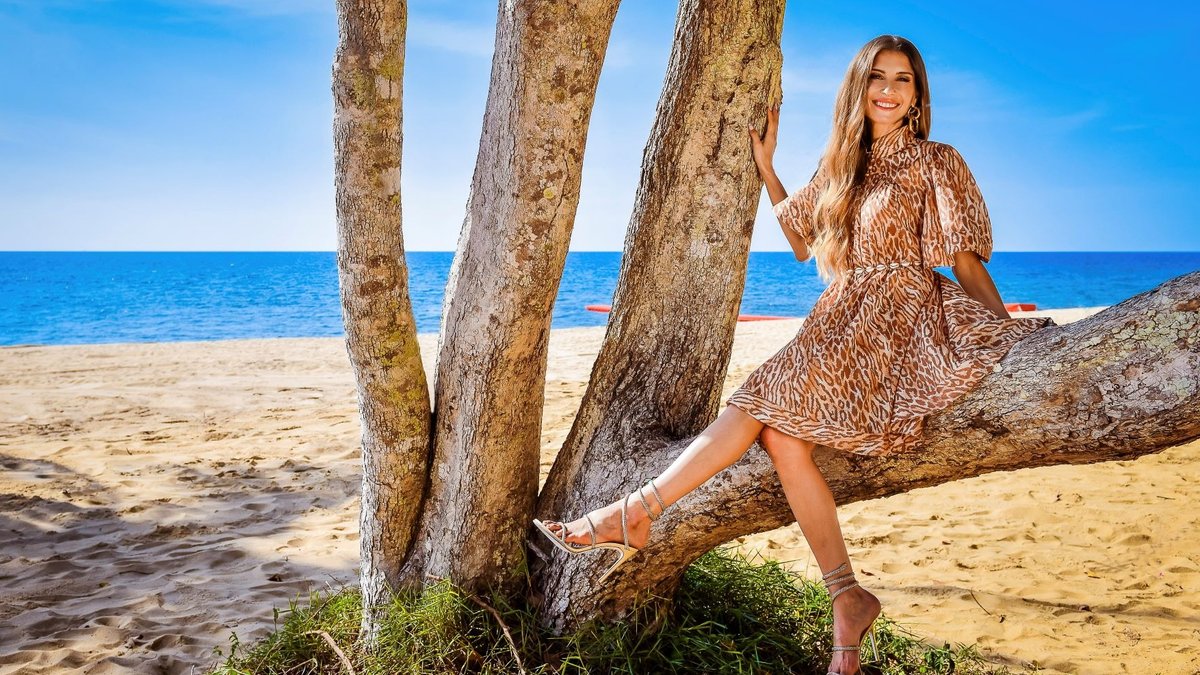 Again this year over 20 celebrities are fighting for the title “Realitystar 2022” and for 50,000 euros in prize money. As broadcaster RTLzwei has now announced, the third season of “Battle of Reality Stars” is already in the making. Once again, the stars are allowed to come to the dream beach in Thailand to compete against each other in the “hour of truth”.

Nothing has yet been announced about the participants in the new season, but this will be done soon. A veteran of the show is definitely loyal to her once again: This year again, Cathy Hummels (33) will host the show as a presenter. She is already on site and promises: “The work here in Thailand is in full swing. The entire production team is doing their best and it’s really fun to tackle things together. It will be great! “

Who will succeed Pannewitz and Loona?

Hummels has been part of the show since the show began in 2020 and also moderated the second season in 2021. The first edition was won by soccer player Kevin Pannewitz (30), followed a year later by singer Loona (47), who ultimately prevailed against ex-“Bachelor” Andrej Mangold (34).

When “Battle of Reality Stars” will return to TV has not yet been officially announced. Both seasons one and two aired from mid-July to mid-September.