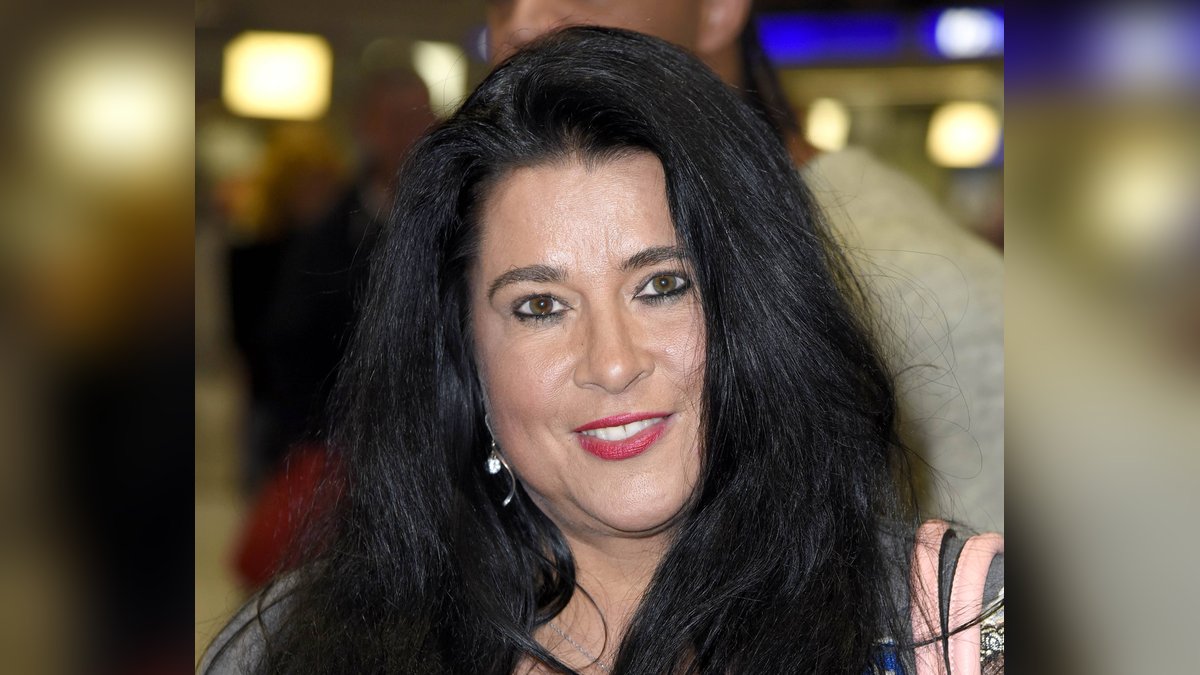 The more than 20 candidates for the third season “Battle of Reality Stars” have not yet been officially determined, as the first of them is said to have been forced to give up due to a corona infection. It is Iris Klein (54), the mother of Daniela Katzenberger (35) and Jenny Frankhauser (29), as “Bild” claims to have found out. The paper quotes Klein as saying: “I am so sad that I cannot be there. I was really looking forward to my participation. “

In particular, she wanted to prove to her son-in-law Lucas Cordalis (54), who is participating in this year’s jungle camp, that “I will bring the title home and that I am the winner in our family”. Klein has already delivered a health update to her around 200,000 followers via Instagram story. She writes: “Do not worry, because I am doing relatively well. Fortunately, I am vaccinated and boosted and therefore have a mild course. “

As in the previous seasons, Cathy Hummels (33) will again lead the show as a presenter. She is already in Thailand for the filming of season three. You can win the title “Realitystar 2022” and € 50,000 in prize money.

When “Battle of Reality Stars” will return to TV has not yet been officially announced. Both seasons one and two aired from mid-July to mid-September.