Phenomenon of social networks in 2021, the Big Brother Brazil is already stirring reality TV fans again earlier this year. And to make it even more popular, the Rede Globo created a fantasy game for the show. THE Big Game BBB will be similar to Cartola FC and is now available for Android and iOS.

The game works in a simple way (even simpler than Cartola itself). Every week, users will be able to vote on the participants they believe can go to the wall, to the VIP or Xepa, to be eliminated, among others. As the player gets it right, he accumulates points and rises in the general ranking.

In addition, whenever dynamics happen inside the house, such as Big Fone, Vips of the week, angel will be released a poll for the player to guess. The purpose of the guesses is to earn you extra points and move up the rankings. But watch out! The guess window will only be available on the dynamic day. 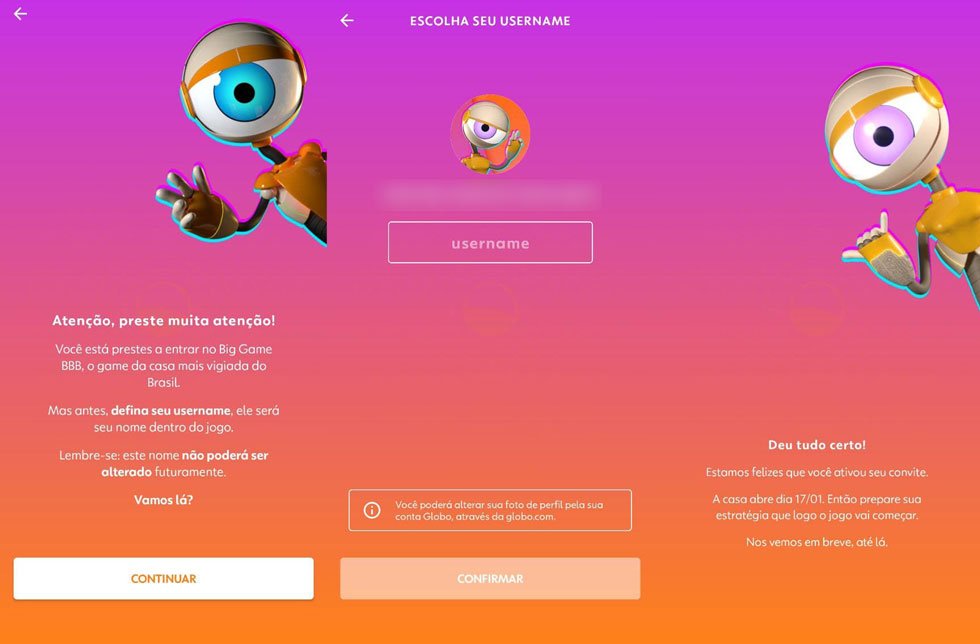 To play, just access your Globo account and create a username for your profile, which cannot be changed. Then you can assemble your group, selecting the participants. The choice lasts for a week, so the deadline for creation starts on the Tuesday after the elimination and ends in the leader’s test, Thursday.

The game is not yet available to all users. People with Globoplay subscription can now register, choosing their username, but they do not have access to the game screen. Already other players enter a queue. To gain access, the participant must have a Globo account. Big Game BBB is available for android and iOS.

The BBB 22 debuts next Monday (17), with several novelties in the oven. The entries of Tadeu Schmidt, Rafa Kalimann, Dani Calabresa and Paulo Vieira in the presentation cast are some of them.

Big Brother Brasil was the biggest hit on social media in 2021. The reality show ended the year as the most talked about on Twitter and not only in Brazil, but in the whole world. He was ahead of phenomena like Round 6 and Wandavision. In addition, it surpassed the direct competitor A Fazenda, which came in sixth.