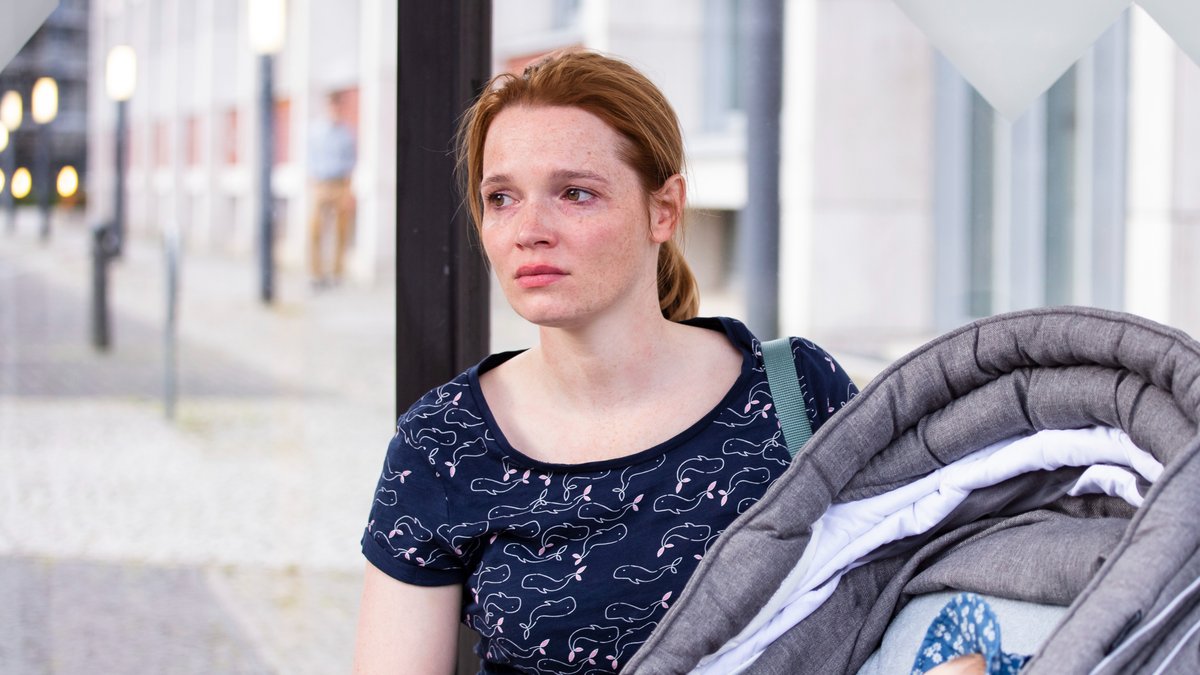 “Wunderschön”, the new movie by and with Karoline Herfurth (37), has been postponed: The film about the self-optimization mania of our time will not be released until February 3rd. It was originally scheduled to hit theaters on December 16.

In the film, the actress mimes a mother who is no longer satisfied with her body after two pregnancies. In addition to Herfurth, who also wrote and directed the script, Emilia Schüle (29), Martina Gedeck (60), Joachim Król (64), Nora Tschirner (40) and Friedrich Mücke (40) also play. In the film, everyone struggles with unrealistic ideals that they chase after.

In order to be able to play her role as authentically as possible, Herfurth had put on ten kilos for the filming and did without the usual layers of makeup on set, as recently revealed in “Bild am Sonntag”. That was “very important” to her, so that everything looked real, “that is, the skin, the dark circles of a young mother”.