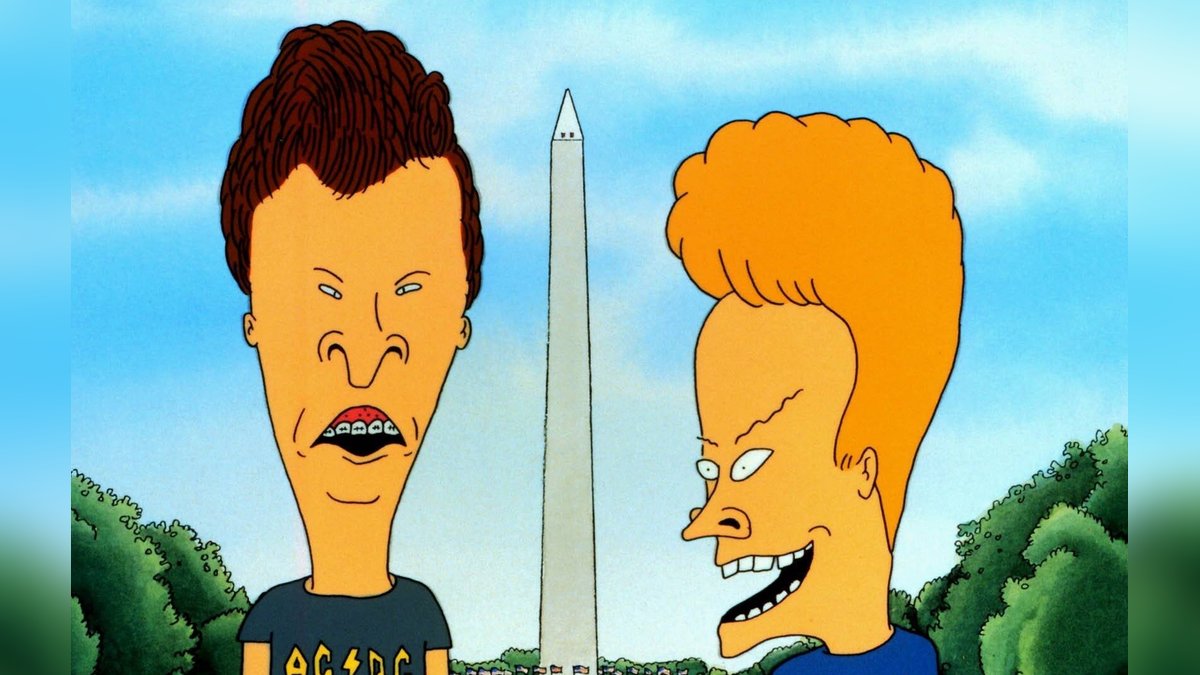 “Beavis and Butt-Head” get “a brand new film and more”. As the producer of the satirical cartoon series, Mike Judge (59), now revealed on Twitter, the two cartoon characters from the 90s would be back this year. There is currently no broadcast date, but the comeback should take place soon. “It takes a little time to get back in shape,” joked Judge, sharing two sketches of the teenagers who are now obviously middle-aged.

Series comeback in planning since 2020

The last episode of “Beavis and Butt-Head” was broadcast around ten years ago. The cartoon about the two heavy metal fans on MTV has been running since 1992. In 2020, The Hollywood Reporter reported that Comedy Central had ordered new seasons and spin-offs from the series.

“Beavis and Butt-Head were the defining voices of a generation, and we can’t wait to see them move in the fateful waters of a world light years away from their own,” ViacomCBS ‘Chris McCarthy was quoted as saying at the time. Judge confirmed in his Twitter post that the new projects will be broadcast on the streaming service Paramount +, which is also part of the ViacomCBS media group.