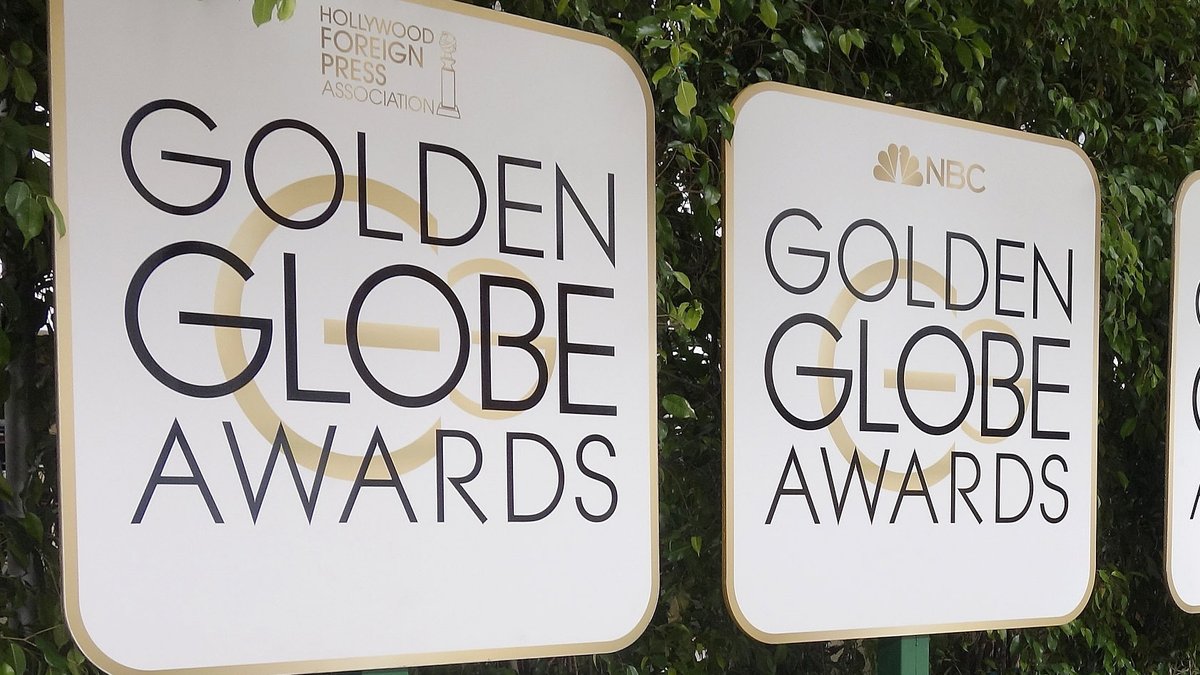 Strict rules would apply to select members of the HFPA and other guests in attendance. Participants would have to be able to present proof of vaccination, proof of a booster vaccination and a negative PCR test that is not older than 48 hours. In addition, a mask requirement applies; When placing the guests, attention is also paid to a safety margin. A red carpet should not take place.

It is not known whether the Golden Globes will be broadcast via livestream. NBC TV station will not broadcast the award show for the first time. NBC is responding to allegations of corruption against the HFPA and its lack of black members. As the industry magazine “Variety” claims, there will be no famous moderators on the evening.