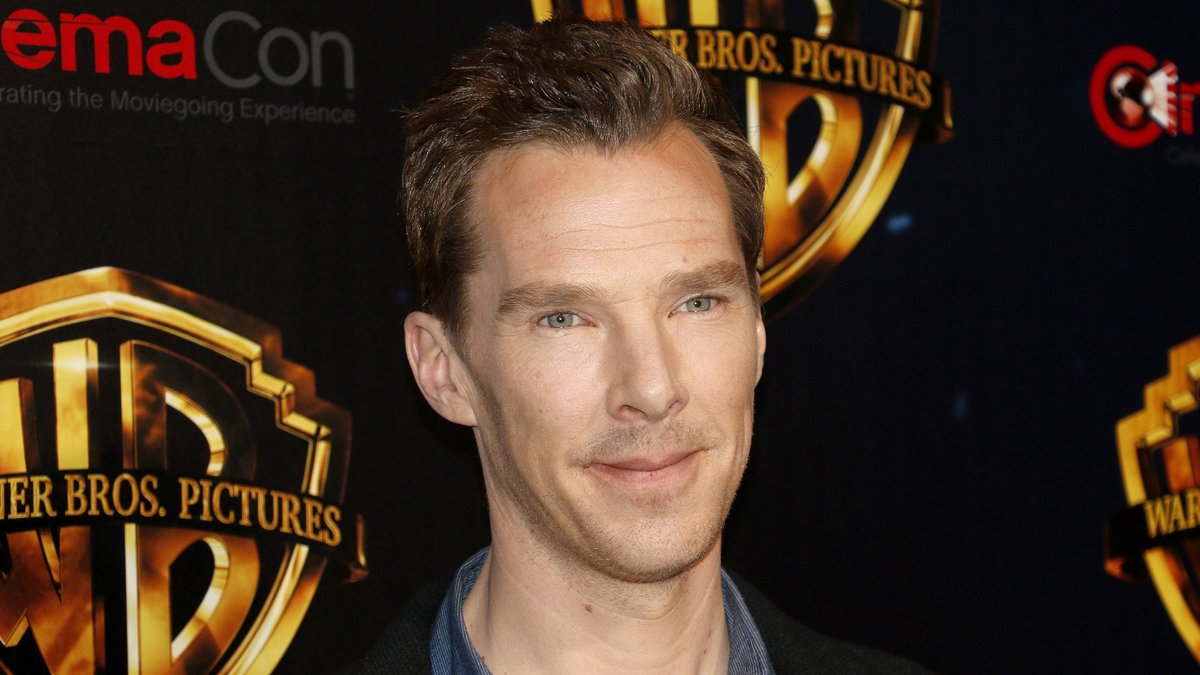 Benedict Cumberbatch (45), Dev Patel (31), Ben Kingsley (78) and Ralph Fiennes (59) have allegedly been cast for a new film by director Wes Anderson (52). This is reported by several US media such as “The Hollywood Reporter”. “The Wonderful Story of Henry Sugar and Six More” is a film adaptation of the short story collection of the same name by Roald Dahl (1916-1990). The film is produced exclusively for Netflix. In autumn 2021, the streaming giant acquired the rights to the writer’s works.

Filming is scheduled to start this month

Netflix has not yet commented on the casting rumors. According to media reports, Wes Anderson is said to have written and directed the script. Filming should start this month in Great Britain. It is not yet known what roles Patel, Kingsley and Fiennes will slip into. Cumberbatch is said to take on the leading role of Henry Sugar and also impersonate other characters.

Most recently, Cumberbatch could be admired in the Marvel hit “Spider-Man: No Way Home” and in the Netflix flick “The Power of the Dog”. His blockbuster “Doctor Strange in the Multiverse of Madness” is slated to hit cinemas in May. For Cumberbatch, Kingsley and Patel it would be the first project in the universe of director Wes Anderson. Fiennes played the leading role in Anderson’s comedy “Grand Budapest Hotel” in 2014.