BenQ has just launched a new projector that reaches 4K resolution, has HDR support and brings brightness of up to 3000 lumens for a better experience, it arrives to be a guaranteed presence in the living rooms and bedrooms of enthusiasts. The company’s new product is the BenQ X3000i and is being launched in the United States for a suggested price of US$1,999, which would give today around R$10,200 in direct conversion.

The X3000i is a 4 LED DLP projector that delivers a low lag rate, making it perfect for gamers who want to use a projector for gaming. The device has three HDMI 2.0b ports (no 2.1 here), one of which is used to attach a dongle that adds smart features to the projector and one of the ports has eARC support. The product has a dual speaker system with 10W of power, which only serves as a quick fix if the user does not have another device for sound.

The BenQ X3000i reaches 4K resolution with a refresh rate of 60 Hz, in addition to supporting HDR10, it is also possible to use the projector in 1080p mode with 120 Hz or 240 Hz, with the latency of these modes being 8 ms and 4, 16 ms respectively. There are also several pre-defined image configuration modes for certain styles of games such as FPS and RTS. 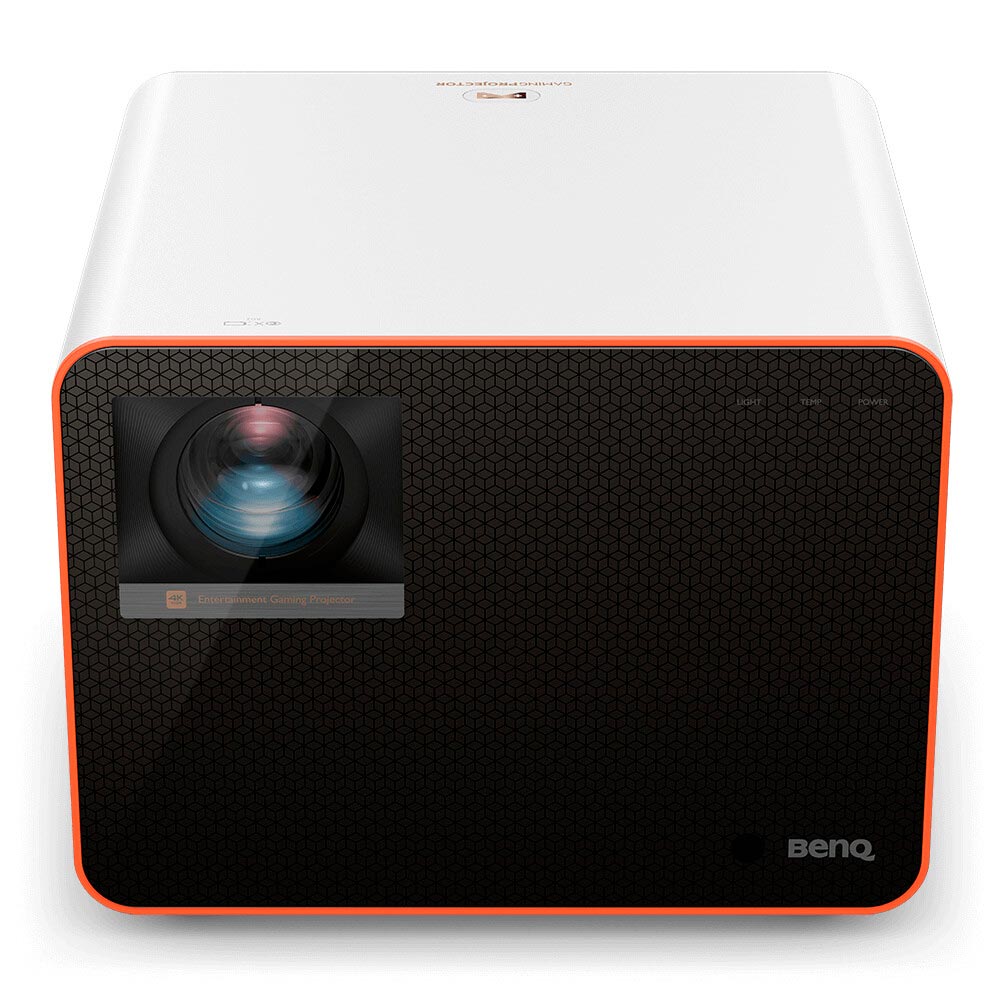 With a contrast of 500,000:1 and a maximum brightness of 3000 lumens, the product promises to please gamers used to TVs and monitors. The product weighs 6.4 kg and consumes 330 W, it is possible to install the projector on the ceiling as well as use it mounted on a flat place.

The connections that are on the device also include a USB-A 2.0 port, an RS232 serial port, a DC 12V power connector, for audio the projector has an optical sound output and a 3.5mm audio jack. The dongle that is attached to the projector is a QS01 and runs Android 10.

What do you think of BenQ’s new 4K gaming projector? Share in the comments with your opinion!