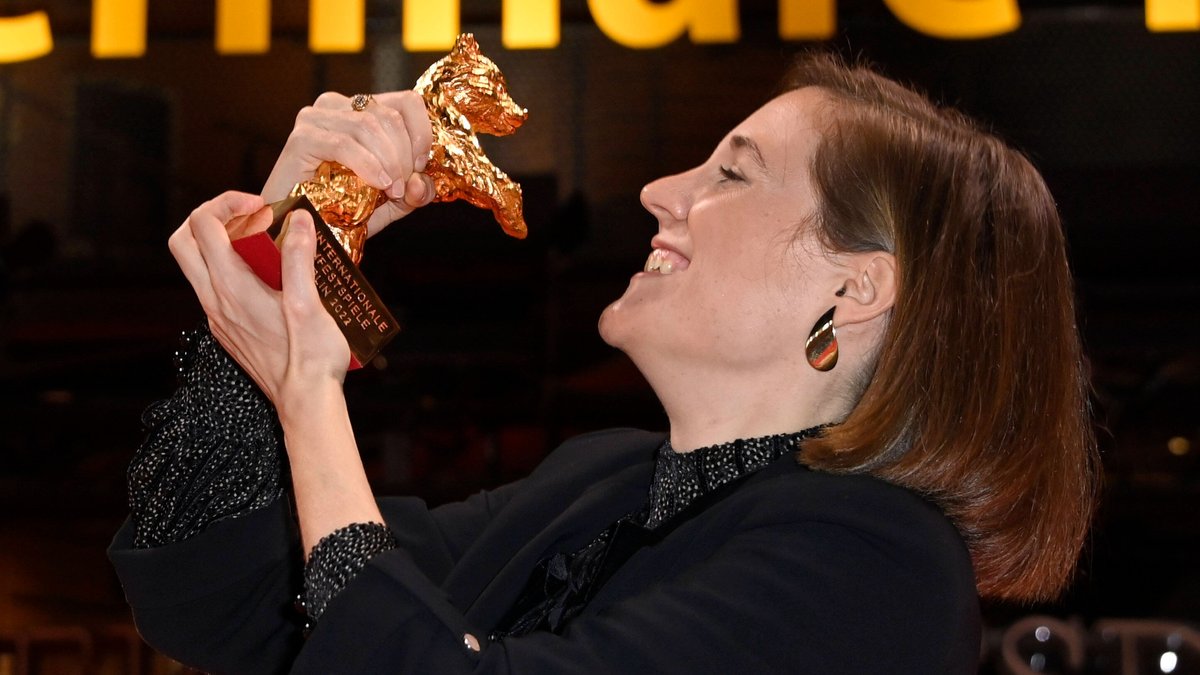 The international jury around director M. Night Shyamalan (51) awarded their prizes at the Berlinale 2022. The Golden Bear for Best Film goes to the drama “Alcarràs” by Spanish director Carla Simón (36). In the feature film, a Catalan family faces the loss of their peach orchard.

Meanwhile, the grand jury prize goes to Hong Sangsoo’s (61) South Korean feature film The Novelist’s Film. The Jury Prize goes to the drama “Robe of Gems” by director Natalia López Gallardo (46) and Claire Denis (75) is awarded the Silver Bear for “Both Sides of the Blade” for best director.

Isabelle Huppert (68) had previously been awarded the Honorary Golden Bear for her life’s work. However, the French actress was unable to travel because of a positive corona test.