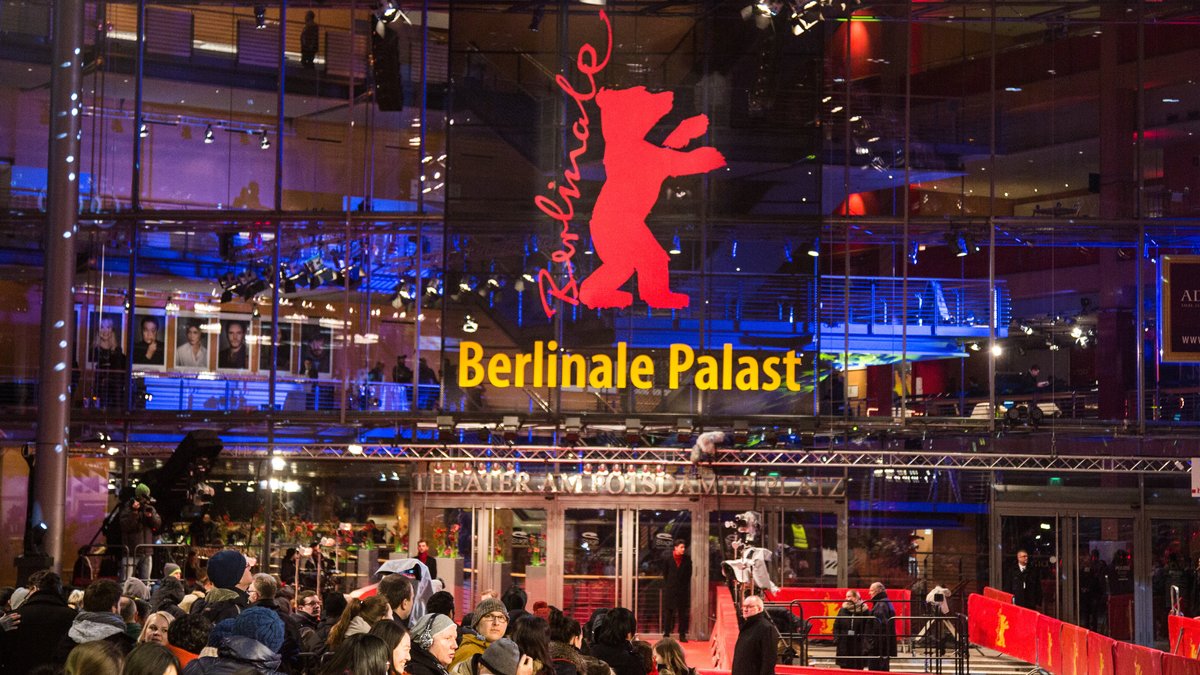 The Berlinale 2022 is to be implemented from February 10 to 20 as a face-to-face event and with strict corona regulations. According to the latest resolutions of the federal government and the Berlin Senate, the hygiene and safety measures that have already been developed have been checked again, “so that the festival 2022 can be organized as a 2G-Plus event (additional mask and test requirement) in attendance,” it says in a message from the festival management on Wednesday (January 12th). Thus, for the 72nd edition only vaccinated and convalescent people are admitted who can also show a negative test result.

The festival starts on February 10th with the opening in the Berlinale Palast. After that, the film teams who have arrived will present their films to the audience in the various Berlinale cinemas until February 16. The space in the cinemas will be reduced to 50 percent. The award ceremony with the Golden and Silver Bears will then take place on the evening of February 16.

Due to the pandemic, parties and receptions will be dispensed with, appearances on the red carpet at the Berlinale Palast are planned “in a reduced format”, the message continues. “We are aware of the challenges that arise from the unpredictable course of the pandemic,” explains the management duo Mariette Rissenbeek and Carlo Chatrian. “At the same time, we believe that culture plays such a fundamental role in society that we don’t want to lose sight of the aspect.”

HDF Kino, the lobby group for cinema operators in Germany, said it was delighted with the plans in a statement this Wednesday. “We are grateful that Minister of State for Culture Roth is so committed to the implementation of this year’s Berlinale,” explains CEO Christine Berg. For the national and international film world as well as for the city of Berlin, this festival is “so extremely important at the moment – a glimmer of hope and an important signal for all cinema and culture professionals in these challenging times”.

Alongside Cannes and Venice, the Berlin International Film Festival is one of the most important film festivals in the world. The 71st edition was held in two separate event blocks in spring and summer last year due to Corona.