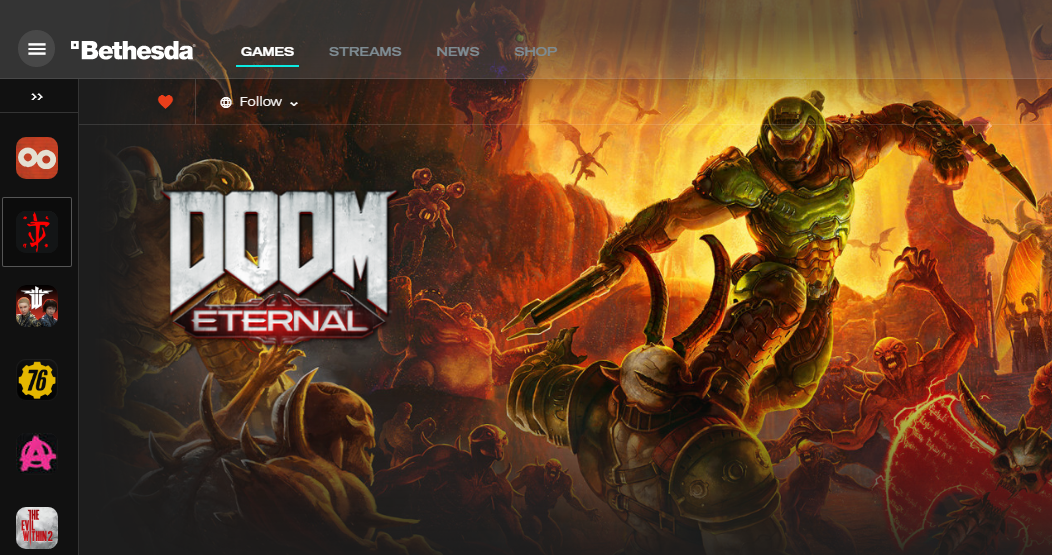 plans for its PC game launcher later this year. Players will be able to move their games, DLC, virtual currency, in-game items and wallet balance to their account. More specific details about the process will be revealed later.

Starting in April, you’ll be able to move everything to Steam, including friend lists. You may need to copy some save files to the Steam folder manually. Bethesda expects almost all save progress to be transferable. However, at least for now, Bethesda launcher saves do not work on Steam.

Users can play through the Bethesda launcher until sometime in May. You will still be able to transfer your data to Steam after this period.

Players should note that starting in April, their Fallout 1st subscription . They will need to renew it on Steam once the subscription expires. When they migrate to Steam, Annual Members will instantly receive all Atoms owed for the remainder of their membership.

already sells Xbox games through Steam. Bethesda games are also available for purchase in the Xbox app and many of them are included in Game Pass. For PC gamers, switching to Steam means having less of a big game launcher to deal with and more games available in one place.