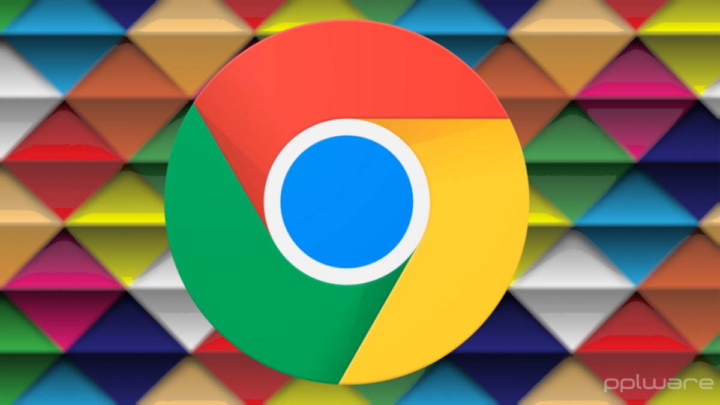 Version 100 of Chrome showed how this Google browser has evolved. There are several novelties, extending the way in which this proposal has evolved, dominating the Internet and the systems where it has a strong presence.

With novelties already well presented, a serious problem now arises. Google warned that this browser should be updated urgently, to eliminate a security issue that is being actively exploited.

It was a few hours ago that Google released version 100.0.4896.127 of Chrome. This is an emergency update that the search giant has made available to mitigate a serious security flaw for its browser.

This must be installed as a matter of urgency in order to resolve a serious security problem. In addition to the flaw, Google wants this problem to be fixed quickly, as it is being exploited by several attackers on the Internet. 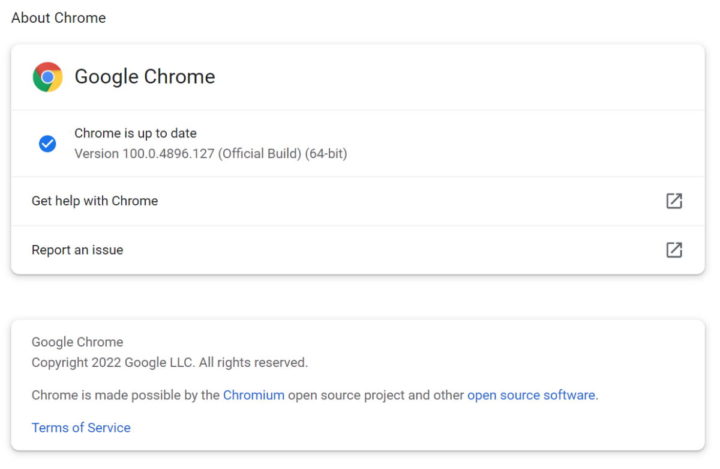 tagged as CVE-2022-1364, there is little information about Chrome's security flaw. Google is withholding information so that it cannot be exploited by more attackers and thus leaving more users vulnerable to this serious problem.

Even so, and as far as it was possible to know, this problem is in the javascript engine of this browser. The Chrome V8 JavaScript engine is vulnerable to a confusion type attackwhich in the past proved to be problematic for this browser.

Another Chrome 0day (CVE-2022-1364) in the wild found by @_clem1 . Reported to Chrome yesterday and updated release out now: https://t.co/JIboCmb0yJ

Incredibly impressive how fast @Google Chrome is getting at rolling out fixes.

Revealed last Wednesday, Google quickly tried to identify and solve the Chrome problem. As a result, it released this update, which it recommends to be installed immediately by all users.

Therefore, and according to what Google recommends, it is important that you manually search for the new version of Chrome. Only after its installation will this browser be protected and away from serious problems. This is, since the beginning of the year, the third critical situation that affects Chrome and that it was necessary to solve this way.