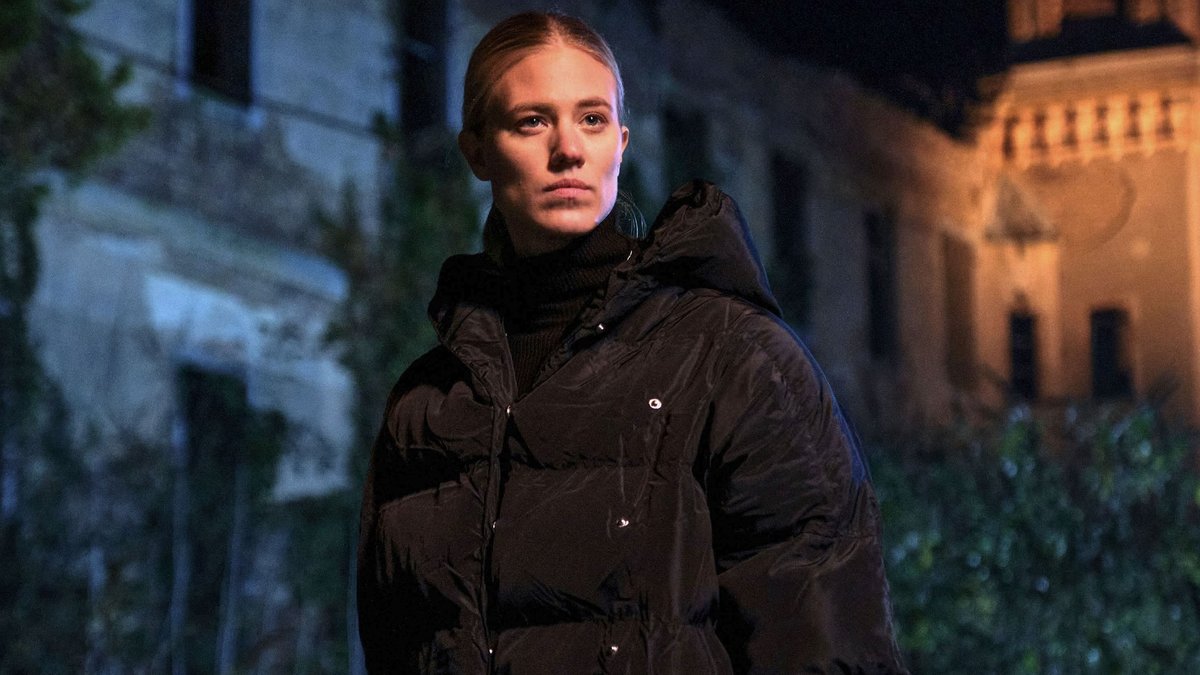 Model Larissa Marolt (29) will stir up the “Unter Uns” event week with a particularly exciting role, as RTL has now announced. Accordingly, she plays Fiona, the daughter of Rolf Jäger (Stefan Franz, 55), who is out for revenge and intrigue. Marolt describes her role as a “little vengeance angel who comes here to take revenge on an entire family.”

Contents
Fiona: “Vengeful and unpredictable”Marolt already has experience as an actress(mia / spot)

Behind this, however, is Fiona Jäger alias Larissa Marolt, who is in no way inferior to her father, the black sheep of the Weigel family. Marolt describes her character: “Fiona in three words: Vengeful, unpredictable and there is also an injured child in her.” Marolt will be seen for the first time on January 12th in “Unter Uns”. The event week can be seen from February 14th to 18th on RTL.

Marolt already has experience as an actress

It’s not Marolt’s first job as an actress. She was already a guest in 2009 in the series “Eine wie keine” and in 2017 she got a role in “Sturm der Liebe”. In season 14 of the ARD series, she impersonated the doctor Alicia Lindbergh and returned in this role for several episodes in 2019.