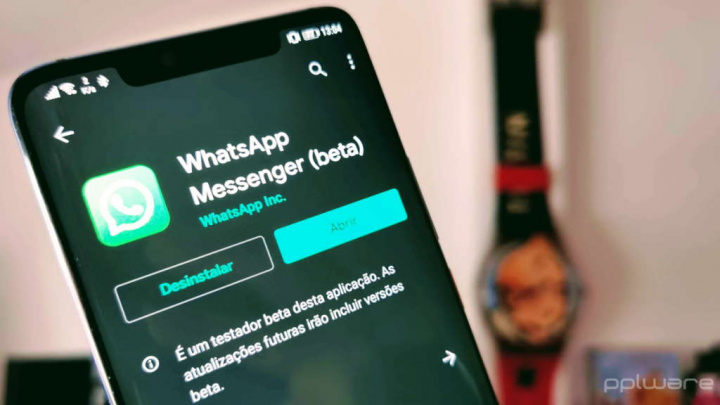 Although WhatsApp has many features adjusted to what users need, many prefer to use external tools that bring even more to this service. These are small additions that further elevate the offering and improve what is available.

What probably few people remember is that these proposals may not be innocuous and may cause problems. That’s what WhatsApp is now alerting, revealing that there are alternative apps to access the service that are actually stealing user data without them knowing

WhatsApp has never been in favor of using alternative apps to access its messaging service. On several occasions he warned that they should be avoided and even took radical positions by blocking user accounts that use them on a recurring basis.

Now, the Meta messaging service has launched yet another alert. He was Will Cathcartits top manager, who revealed on Twitter that malicious apps were discovered that were dedicated to collecting user data and then using them for less legal purposes.

Reminder to @Whatsapp users that downloading a fake or modified version of WhatsApp is never a good idea. These apps sound harmless but they may work around WhatsApp privacy and security guarantees. The thread:

Interestingly, some of these used apps were also altered versions of the official app, obtained outside the official and recommended channels. These might seem harmless, but they circumvented WhatsApp's privacy and security guarantees.

The WhatsApp security team has already reported these situations to Google, which quickly tried to remove them from the Play Store, the cases where they applied. At the same time, and using Play Protect on Android, these were removed from smartphones.

These apps promised new features but were just a scam to steal personal information stored on people's phones. We've shared what we found with Google and worked with them to combat the malicious apps.

The WhatsApp CEO also recommends that users try to alert their most direct contacts to be careful with this type of apps. If these, or similar ones, are present, they must be removed immediately.

This measure by Meta's messaging service shows how it tries to be close to users to guarantee their safety. At the same time, it also justifies some measures taken in the past to try to eliminate the use of these alternative apps.