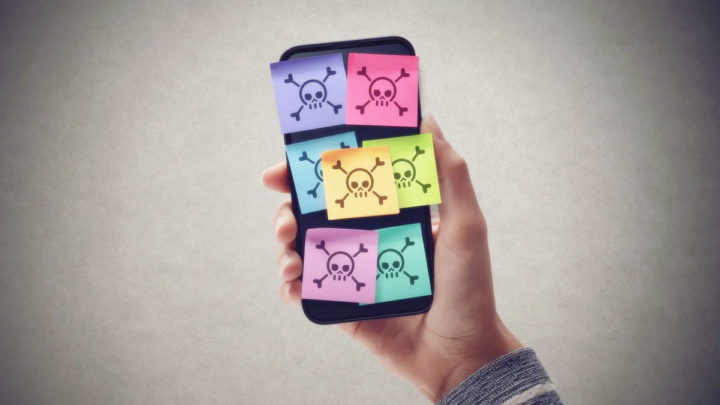 Android users need to pay special attention whenever they install apps on their smartphone. The dangers are many, even in the proposals that are on the Play Store and that Google controls very finely.

The latest report shows that not only user data is targeted. There is malware that focuses on other areas and wants to steal much more information, some of it critical for the user and for the security of their information.

There are too many situations where Android is infested with malware. The apps present in the Play Store are not always immune and developers take advantage of users' curiosity to propagate themselves on the many devices that feed this ecosystem.

Which was revealed now accounts for 17 apps that were present in the Android app store and had DawDropper hidden. This malicious agent seeks to steal user communication data where it expects to find passwords, access keys and codes.

Interestingly, in many cases the malware itself is not present in the app that the user installs on the smartphone. This one comes later, with these proposals having hidden doors and that will later bring the elements that attack users.

They often take advantage of the names and icons of other apps to captivate and deceive users. They are also attracted by the features that are not always present for users in the installed apps.

The list of apps is well known and was recently revealed to both Google and security companies. These have, however, been removed from the Play Store and the search giant is looking to minimize test-type attacks, which have become increasingly present.

It remains for users to be extra careful with the apps they install on their smartphones. They should always be suspicious and assess whether the apps they install are really guaranteeing the described features. They must also guarantee security in accessing services and apps, always looking to use additional security measures.