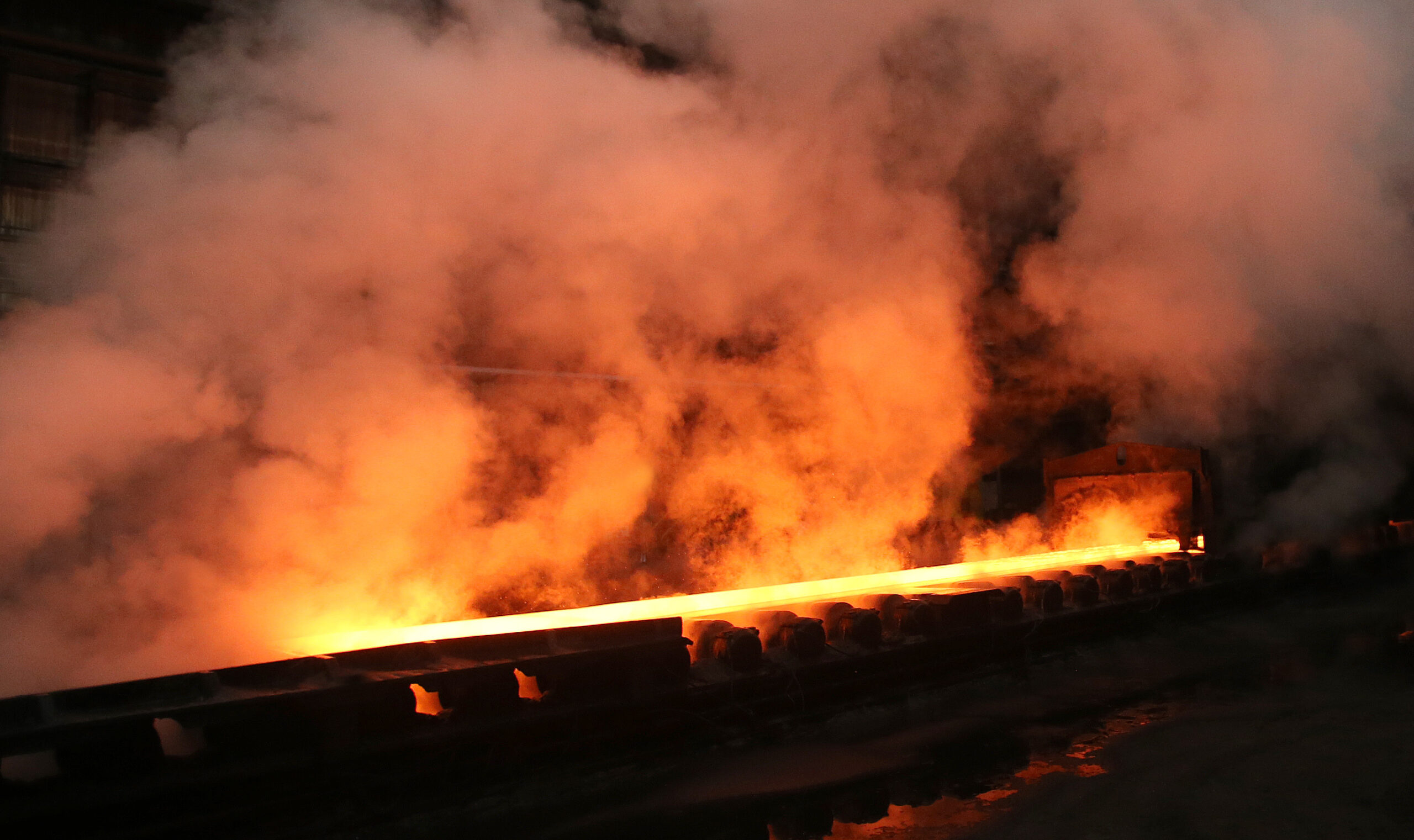 On Tuesday, the Biden administration established the first Buy Clean Task Force. The organization will work with federal agencies, including the Departments of Defense, Energy and Transportation, to source low-carbon building materials from US factories. In part, it will do this by producing recommendations on incentives and technical assistance that the federal government can provide to domestic manufacturers to better report and reduce their emissions. It will also help the government identify materials that should be used as part of federally funded projects and establish pilot programs to purchase these materials.

“The focus on industry is really important,” according to David Hart, a professor of public policy at George Mason University in Virginia. He said The New York Times newspaper the federal government had previously “neglected” the treatment of greenhouse gas emissions produced by the “difficult and important” industrial sector. Part of the problem was that there was not a single agency charged with putting pressure on companies that produce steel, aluminum, concrete and other important building materials to reduce their impact on the environment.

To this point, the US manufacturing sector is responsible for approximately one-third of all domestic greenhouse gas emissions. As the world’s largest single consumer, with an annual budget of approximately $650 billion to spend on goods and services, the federal government has a lot of purchasing power it can use to encourage industrial actors to change the way they produce these essential materials. . .

With its historic legislation on climate change stuck in political impasse, the Biden administration has resorted to executive action to try to meet the president’s ambitious goal of halving domestic greenhouse gas emissions by 2030. For example, it recently announced new measures to clean up and strengthen the US power grid by investing money in transmission line updates and smart grid improvements. These efforts have presented significant climate policy, but the scale of the climate crisis requires support from all parts of the federal government, not just the executive branch.