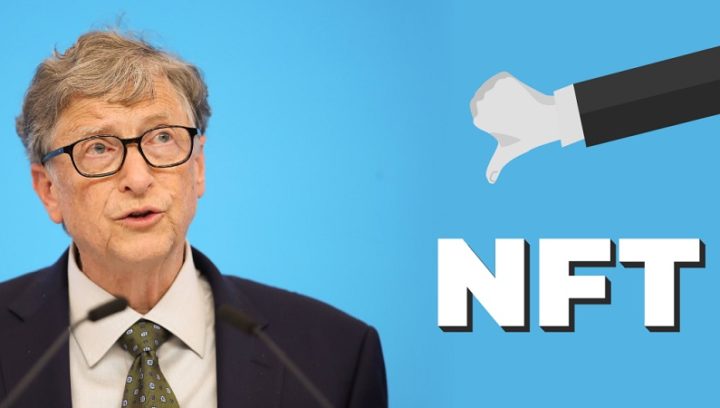 The topic of NFTs technology is no longer exactly a novelty for a significant part of our readers and also for the population in general. The “Non-fungible Token”, or “Non-fungible Token”, have gained popularity in recent times, with several brands that have already adopted this novelty in their services.

However, there are those who are not so confident about this system. Proof of this is that the millionaire Bill Gates recently mentioned that NFTs are “100% based on the dumbest theory“.

According to the information, Bill Gates has recently shown his stance towards NFTs and considers them to be "100% based on the dumbest theory". This concept, great fool theory, it applies when even overvalued assets can make money, provided someone more foolish can be found to buy them.

The millionaire's statements took place at a recent event on climate change organized by the website TechCrunch. In it, Gates said that he preferred to invest in assets with tangible outputs, such as factories, "or in companies that manufacture products", thus discarding the cryptocurrency and NFTs segment.

On the other hand, Bill Gates also suggested suspecting that any of these assets are developed "to avoid taxes or any government rule". In addition, the tycoon even joked about the matter by mentioning that "Obviously, digital images of monkey faces will improve the world immensely.", as a reference to the popular NFT project designated Bored Ape Yacht Club. 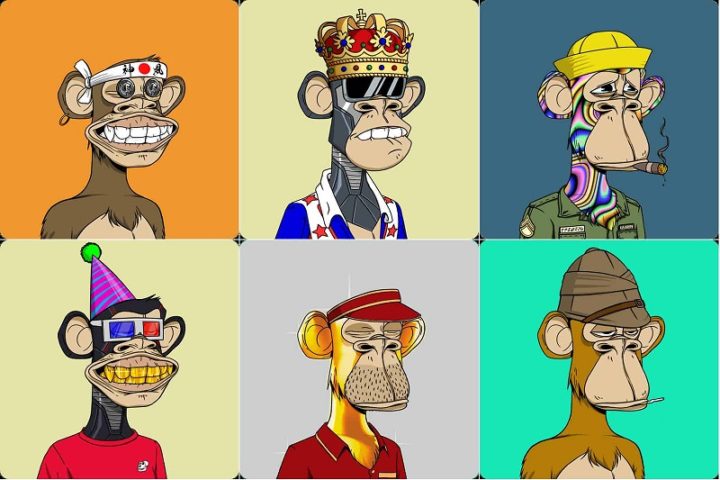 Bill Gates tells us what he really thinks of Bored Apes at #TCClimate: pic.twitter.com/vBc8BaaTup

This is not the first time the Microsoft founder has sneered at cryptocurrencies. In an interview given in February 2021, Gates had already warned of the dangers of investors buying Bitcoins, especially with its volatile value. And these recent statements come at a time when the value of digital currencies is plummeting.