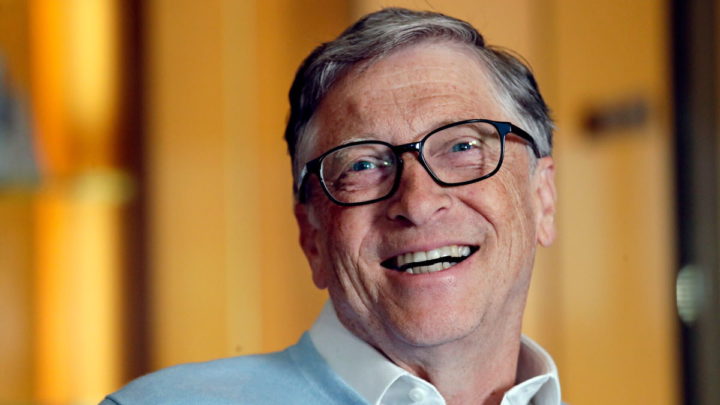 In addition to his impact on the world of technology, Bill Gates has also been linked to the world of healthcare. Recently, Microsoft founder Bill Gates called on South Korea to play an important role in global health cooperation, especially in the field of vaccine manufacturing and research.

The also co-president of the Bill and Melinda Gates Foundation said that he hopes to strengthen his association with that Asian country, at a time of “global health crisis”.

During the National Assembly of South Korea, before meeting with the parliament's spokesman, Kim Jin-pyo, Bill Gates said that "Korea is ready to be a leader in this field, namely in the manufacture of vaccines, in the diagnosis and in the investigation".

Bill Gates promised to contribute ideas for the development of new tools and resources to help those most in need. 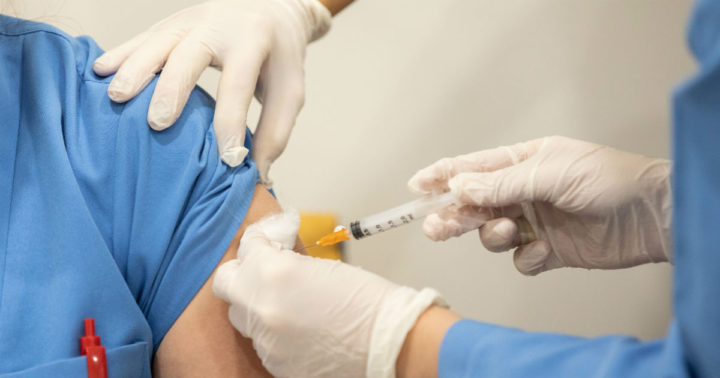 The tycoon also congratulated Seoul on its commitment to donate 200 million dollars (197.3 million euros) to the international program for the distribution of vaccines against covid-19 (COVAX) and said that helping those in need is "the right thing and smart thing to do", reveals Lusa.

The businessman's visit coincides with the announcement on Monday that the South Korean technology conglomerate SK will invest US$250 million (246.6 million euros) in the TerraPower company, founded by Gates and dedicated to the development of small nuclear reactors or modular reactors.

With the COVID-19 pandemic, many experts and non-experts have speculated about its predecessors, as well as about those that may invade us in the future. Now, Bill Gates has also been giving his opinion and even said in February that COVID-19 may have been the last pandemic faced by the world.