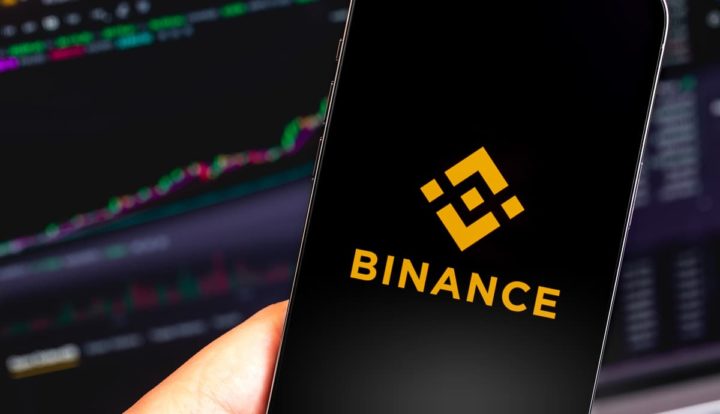 After the COVID-19 pandemic, Russia’s war against Ukraine has brought new economic problems that are leaving several countries and families in complicated situations. Furthermore, experts in this sector indicate that the worst is yet to come.

But it seems that the situation is not negatively affecting all segments, as according to Binance, its platform is gaining more cryptocurrency customers precisely thanks to inflation.

According to information provided by the Reuters, an executive at Binance, which is the largest cryptocurrency exchange in the world, said this Wednesday (10) that the platform is seeing an increase in the number of its customers due to rising inflation and a historically strong dollar. that knocked out emerging market currencies. However, the Executive did not advance with concrete numbers.

According to an interview in Lima, Peru, Binance Latin America Manager Maximiliano Hinz said that:

Now that we are seeing inflation increase across the world, we are seeing that more and more people are turning to cryptocurrencies such as Bitcoin as a way to protect themselves from inflation. 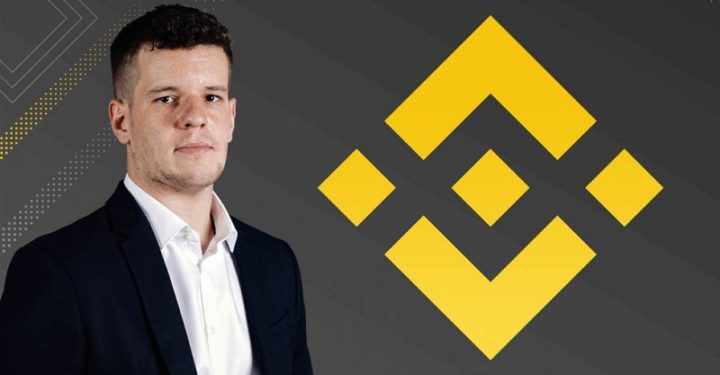 Hinz went further and gives as an example Argentina, where annual inflation is around 90%, but whose country has become one of the company's main markets, along with Brazil and Mexico. Argentina has seen an increase in citizens' investment in Bitcoins, even with the fall in the value of digital currencies.

However, the Binance executive is also of the opinion that several Latin American nations still need to pass significant legislation regarding cryptocurrencies, but he does not consider this to be a disadvantage for the company. According to Hinz "regulation is a structure, but it is not always bad that something is not regulated. If something isn't forbidden, then it's legal.".