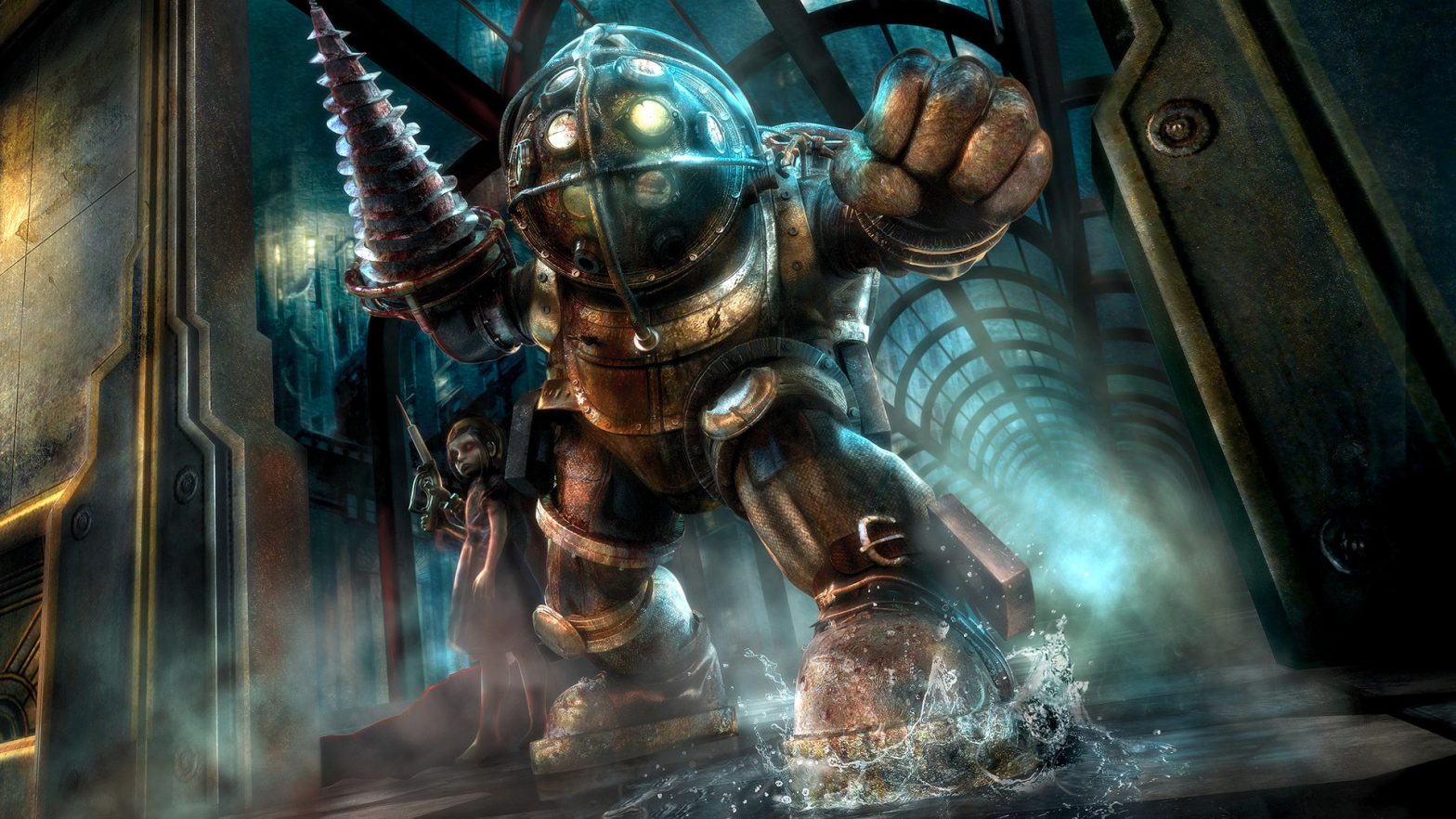 Uncertainty prevailed for a long time, what the long-awaited by many fans “BioShock” movie concerned. But now Netflix is ​​putting an end to the rumor mill and proudly announcing that the film is finally nearing production.

Contents
“BioShock” movie: First official announcement from Netflix What the “BioShock” movie could be aboutWhen the film could celebrate its release on Netflix

While the writer and director of the “BioShock” film has not yet been announced, Netflix said it has agreed to partner with publishers 2K and Take-Two Interactive to finally help the franchise get a worthy adaptation.

This is reported by the Hollywood Reporter, among others, and claims that a collaboration has existed for almost a year. It was high time, considering that the shooter, which was released in 2007, has been one of the favorite titles of enthusiastic gamers for years.

What the “BioShock” movie could be about

The first part of the “BioShock” series was sold millions of times over the counter and parts 2 and 3, which brilliantly combined the furious mix of dystopian doomsday scenario, hard-hitting action and hair-raising sci-fi horror, were able to continue the success. But what exactly is it about?

In a crumbling underwater city called Rapture, an eternal civil war rages, in which the humans only know how to help themselves with a genetic-enhancing serum. In constant fear of the so-called Big Daddies, mutant humans who seem to have fused with metal diving suits, they eke out their dark existence. Main protagonist Jack is also thrown into this uncomfortable world. He survived a mysterious plane crash over the Atlantic and from now on has to find his way around in his new surroundings…

When the film could celebrate its release on Netflix

Now that you’ve decided on a film from the “BioShock” universe after a long time back and forth, it shouldn’t be too long before Netflix presents us with one. Above all, thanks to the past successes of video game adaptations such as “The Witcher”, initial doubts should now be eliminated and if you trust the statement that those responsible have been working together for a good year, a release within the next few months does not sound unrealistic.

In addition to information about the new film, the rumor mill is also bubbling about a new game in the series: “BioShock 4” has been confirmed for a long time, but so far we have been waiting in vain.