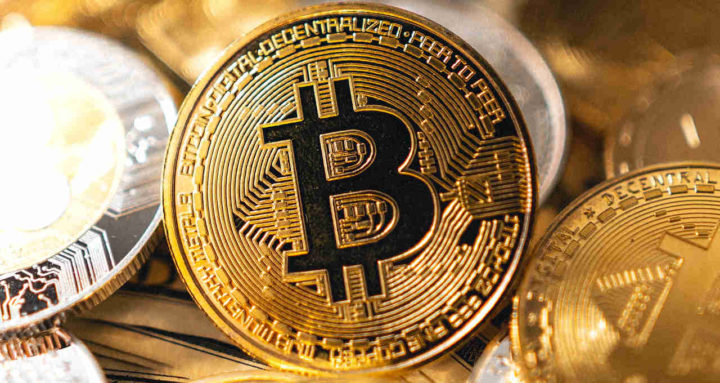 The topic of cryptocurrency mining is no longer new to most internet users. Much has already been written on this subject, especially on systems, home or professionals, that are dedicated to this activity.

And it is also not new that the extraction of digital currencies ends up having a significant energy consumption. But according to the recent data, Bitcoin mining consumes more energy than Belgium and Finland as well as other countries. And only a single computer can use more than 1,000 watts during this process.

According to a recent survey conducted by the University of Cambridge, and revealed last week, mining Bitcoins around the world consumes more energy than some countries, such as Belgium and Finland.

Based on CDC, which is the index that measures electricity consumption in cryptocurrency mining, the extraction of Bitcoins worldwide consumes 91.9 terawatts of energy per year. In turn, in the same period, Belgium consumes 81.2 terawatts and Finland has an energy expenditure of 79.3 terawatts, but there are other countries, such as the Philippines (90.9 terawatts). So, looking at it this way, it's as if mining the popular cryptocurrency represents a new country.

This expense happens because there is really a lot of activity in this practice. Around the world, whether on a machine at home or in large systems, cryptocurrency mining is seen as something attractive, especially because the value of coins like Bitcoin is extremely high (although not as much as a few months ago). 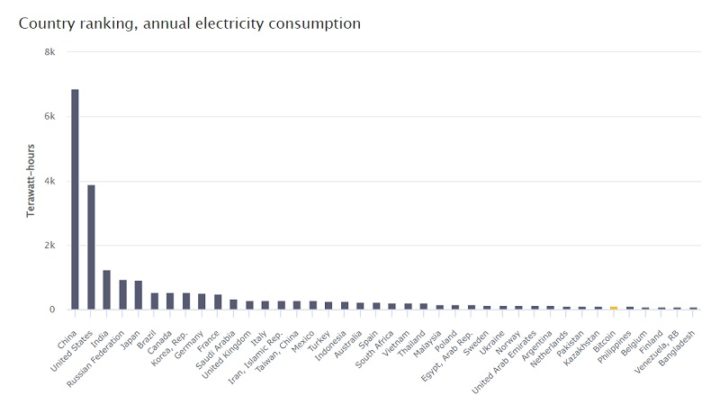 But the “dark” side of the issue is really the excessive consumption of energy, since the process requires computers, graphics cards, ASICs and other equipment to spend many hours on end and without stopping trying to mine the much-desired Bitcoins. 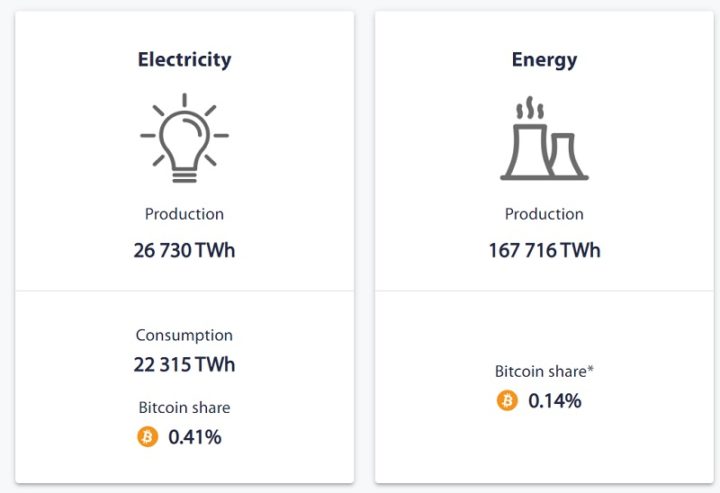 Another survey, released this time by the channel Digiconomist, revealed that for the cryptocurrency transfer to be completed successfully, computers need to use about 1,449 kWh of energy. But, of course, this value is mainly achieved by large professional mining systems, and not by the computer at home. And, unsurprisingly, the greater the power, the greater the energy expenditure! 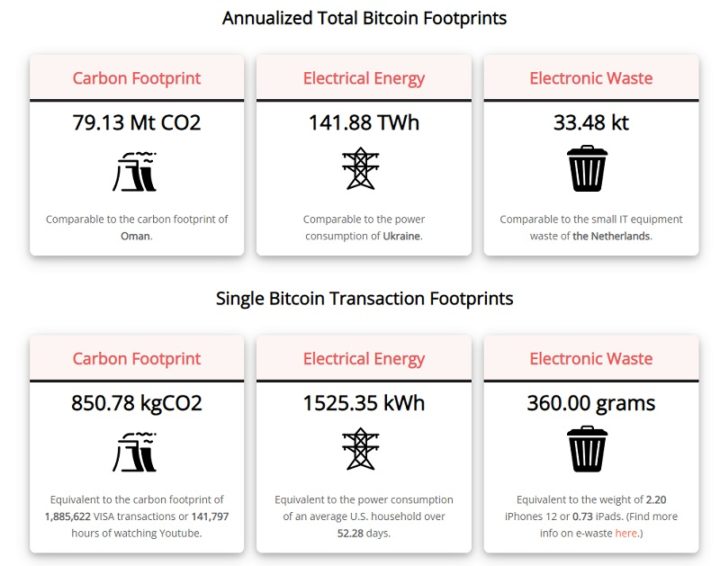 Other research indicates that computers with three graphics cards are capable of consuming as much as 1,000 watts of power when running at full throttle.