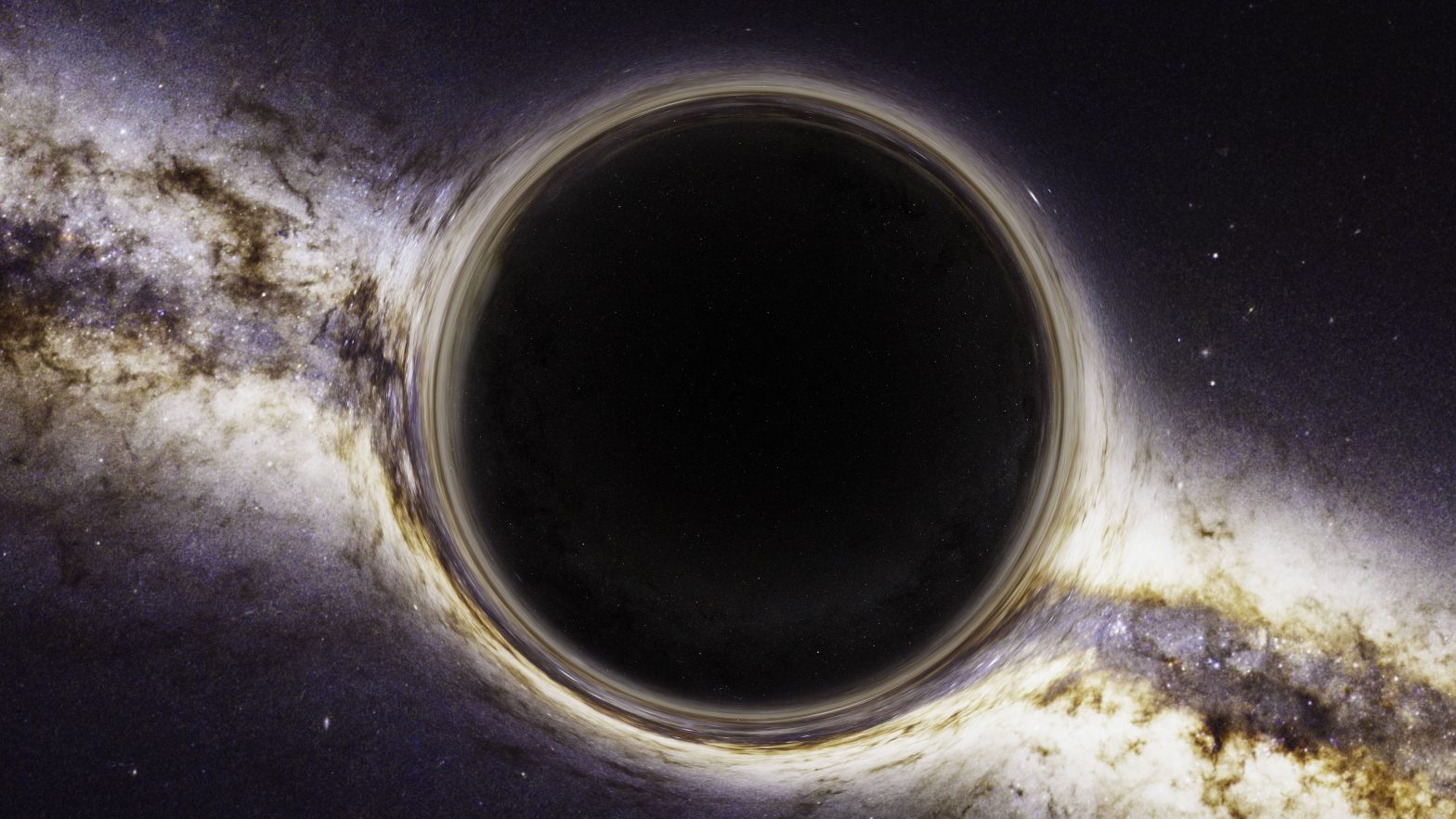 The universe is full of mysteries and phenomena that have long fascinated people. In addition to many other objects and phenomena, research is also intensively concerned with black holes. These are usually extremely difficult to observe. But as has now become known, astronomers discovered a whole new variant: one that moves freely.

In their newly published research results, the experts describe their findings. According to this, the novel hole is said to be 5,000 light-years from Earth and thus moving within the Milky Way. The research group describes their discovery as “the first unequivocal discovery and measurement of an isolated black hole of stellar mass”.

For their work, the researchers had the Hubble Space Telescope at their disposal to carry out precise astrometry on the star, with the help of which the find was ultimately made. Before this, an event called the microlensing effect took place: An object (or the “lens”) is located in front of a star, whose emitted light rays are bent as a result, making it appear larger.

This object turned out to be the new black hole. The researchers determined the first data on the microlensing effect in question as early as 2011, further observations and the subsequent evaluations then took several years to complete.

Discovery is just the beginning

The observation could only be the first of many more that await science in the future. In fact, one expects to find dozens, if not hundreds, more of these roving phenomena. In theory, there should be millions of them in the Milky Way alone.

So black holes will keep research busy for a long time to come. Only at the end of 2021 did a black hole suddenly go out, which puzzled scientists.