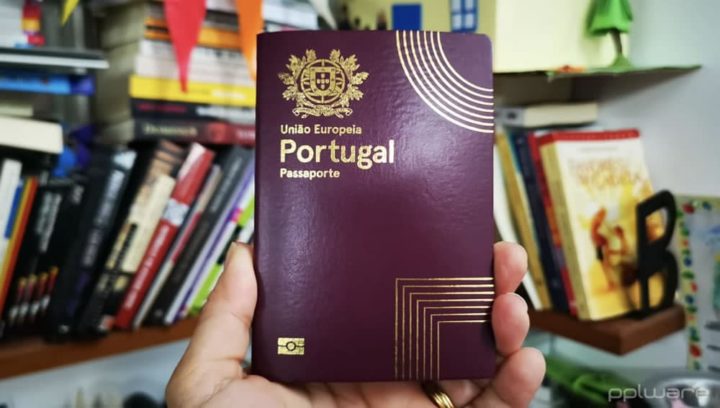 Portugal has been a reference in the technological segment. Our country has developed good solutions and one of the clearest examples is the passport.

To try to obtain such a document forged, it is necessary to have financial power. According to recent information, forged Portuguese passports are being traded at ten thousand euros.

Passports: Portugal ranks fifth among the safest in the world

The black market divides passports into two levels: those that require a visa to enter a country; and those who dispense with this formality, reveals JN. The first, produced mainly from African passports considered lost by the legitimate owners, cost around two thousand euros. Those who can waive visas are acquired from five thousand euros, subdividing these into the most and the least difficult to tamper with.

As you know, the various security elements, some of them super secret, and its centralized issuance, at the Casa da Moeda, make the Portuguese passport one of the safest in the world and an international reference.

Portugal maintains the fifth position in the Henley Indexwhich analyzes the value of passports based on the number of countries that their holders can access in free transit. 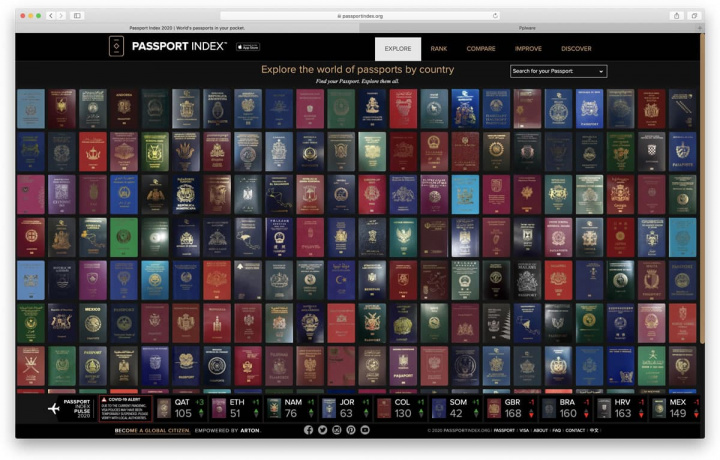 A passenger with a Portuguese passport can travel to 187 countries without requiring any prior authorization. Ireland also appears in ranking five, tied with Portugal. Portugal is ahead of countries like the United Kingdom and the United States of America.

The Portuguese Electronic Passport (PEP) gathers all the identification data of its holder: name, height, date of birth, sex, place of birth. It is an essential document for any Portuguese citizen who wants to travel outside the European Union and the Schengen Area.