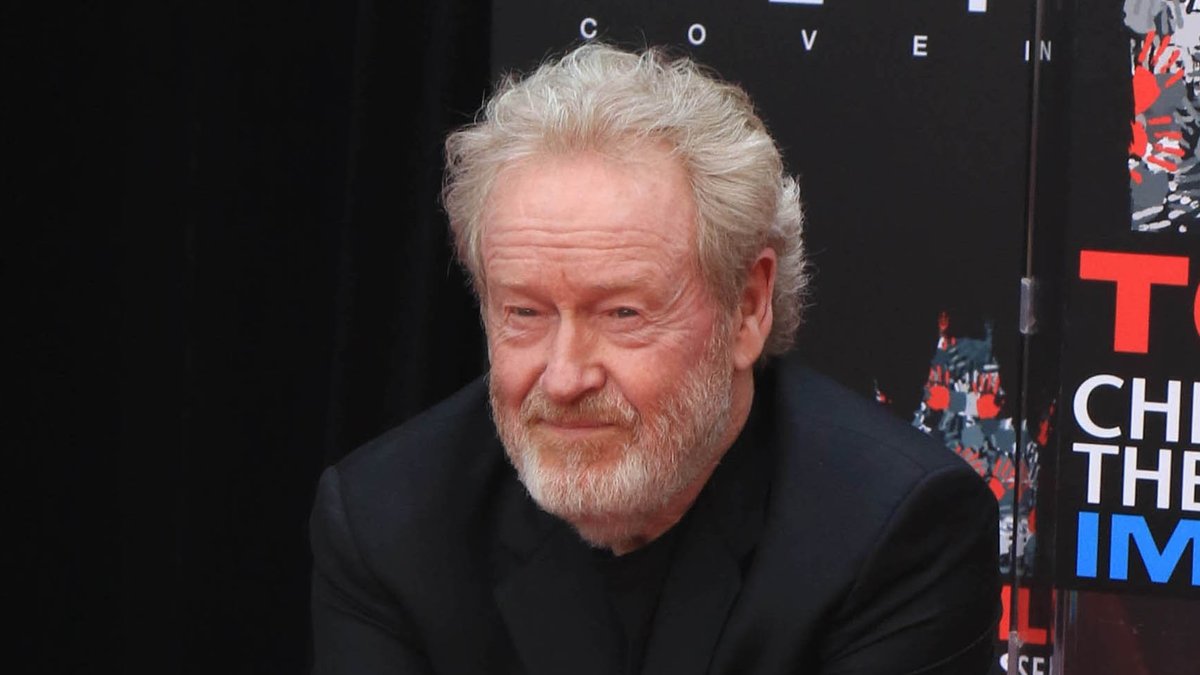 “Blade Runner 2049” is to be continued in the form of a series. The industry portals “Variety” and “Deadline” report this unanimously. The series, titled Blade Runner 2099, is said to be currently in development at Amazon Studios. However, the report has not yet been officially confirmed.

Contents
Too early for details?(wue/spot)

Too early for details?

Nothing is currently known about the possible plot. Apparently, according to its title, the series is set to take place 50 years after the 2017 sci-fi blockbuster Blade Runner 2049. The film, starring Ryan Gosling (41), Ana de Armas (33) and Harrison Ford (79), is itself a sequel to the 1982 sci-fi classic Blade Runner. When the series could appear is also still open .

Ridley Scott (84), who directed the original in the 1980s, is said to be on board as an executive producer. The Brit could also sit in the director’s chair for the series, as “Deadline” reports, citing several anonymous sources. Speaking to the BBC last November, Scott revealed he’s working on live-action series in the Blade Runner and Alien universes. Nothing is known about possible actors.