the studio of amazon announced that it is working to launch a series set in the Blade Runner universe on Prime Video streaming. According to information from deadlinethe production Blade Runner 2099 is part of a continuation of the last film Blade Runner 2049, directed by Denis Villeneuv and released 5 years ago.

Now, the sequel will bring the return of Ridley Scott, who directed the original Blade Runner (1982). Along with Scott, showrunner Silka Luisa (of Shining Girls) will write and executive produce the new series. The project is part of an association of Alcon Entertainment with Scott Free Productions and Amazon Studios.

This will be the first story-related series, but not the first television production, the anime produced by Adult Swim and Crunchyroll called Blade Runner: Black Lotus began airing in November 2021. 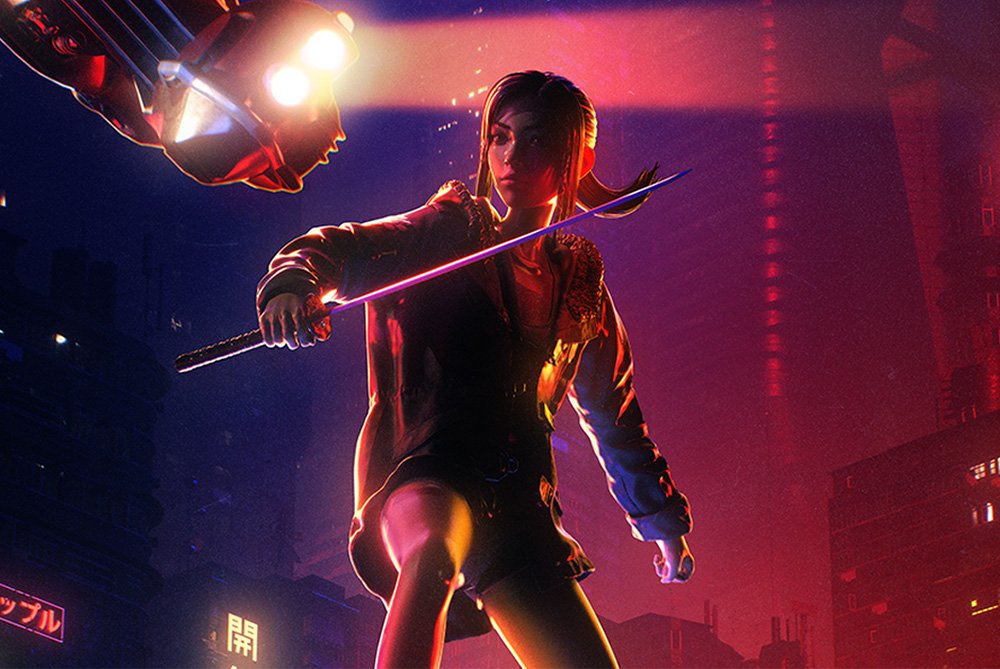 According to the sources, after 50 years of events from the last movie of 2017, a new story will be told in Blade Runner 2099.

With famous actors like Harrison Ford (Star Wars), Rutger Hauer (Batman Begins) and Sean Young (Dune/1984), the original production Blade Runner was released in 1982. The story adapted from the book Do Androids Dream of Electric Sheep? (Philip K. Dick) became one of the great classics of the science fiction genre, competing for several awards at the time.

In addition to grossing more than US$ 259 million at the box office, at the Oscars in 2018, the film won two statuettes, in the categories of Best Visual Effects and Best Cinematography.