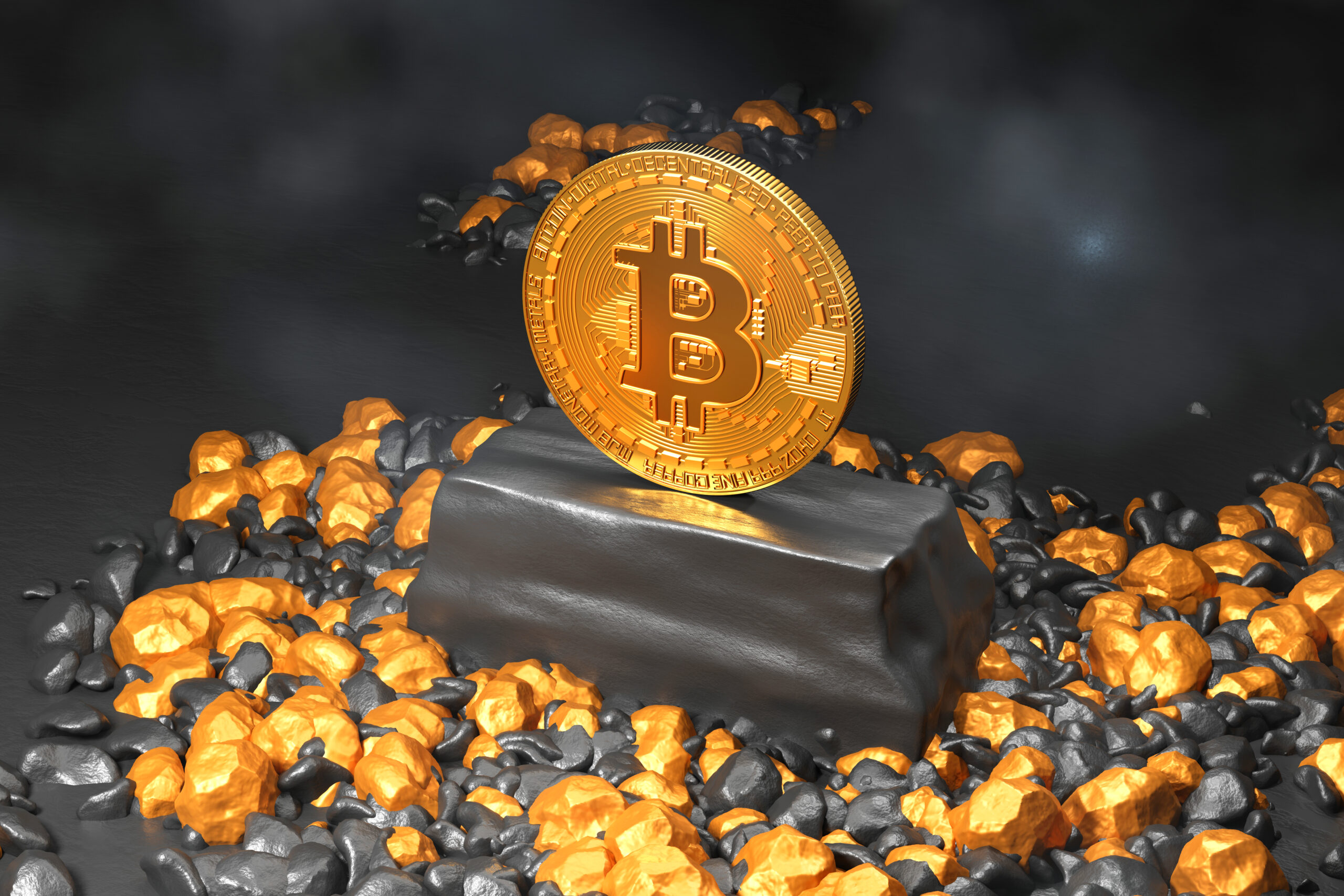 Block founder Jack Dorsey announced on Twitter that the company is officially building an open bitcoin mining system. Dorsey first announced in October of last year that the digital payments provider, then known as Square, was considering working on the project even before renaming itself. If you remember, Square changed its name to Block to unite its services and better represent the future of its business in cryptocurrencies and blockchain technologies.

Now, Block General Manager of Hardware Templeton Thomas has revealed more details about the company’s initial discussions on the project. On Twitter, Thomas said that Block aims to “make mining more distributed and efficient in every way from purchase, setup, maintenance, and mining.” As such, Block identified the pain points and technical challenges of the process, starting with availability, as probes are hard to come by and expensive. Block needs to find a way to make them more accessible so he can fulfill his goal.

The company also wants to build a reliable system that solves the usual problems of current platforms with heat dissipation and dust. In addition, Block is looking for the right balance between performance and other factors, such as ensuring the equipment is efficient and energy-efficient. Thomas said Block is also thinking about which partners to consider for the project and has already started building a core engineering team to work on solutions and answer all your questions.

Dorsey is a big believer in cryptocurrency and even once he said that he believes bitcoin will replace the dollar one day. Block invested heavily in cryptocurrencies and supposedly holds 8,027 bitcoins or about $338 million based on current value.