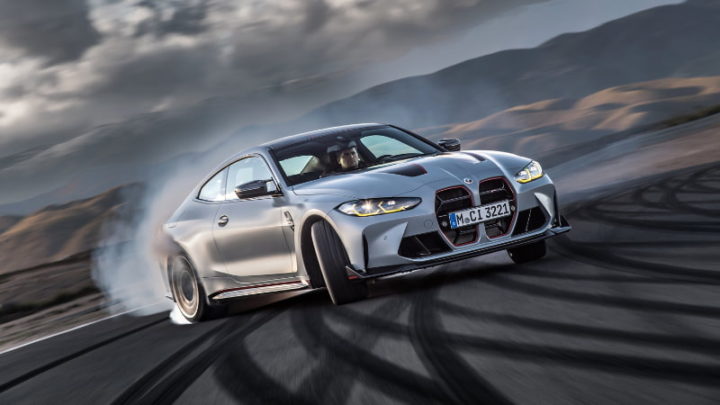 Currently, we already find a wide range of technologies inside cars, some of which are possibly unnecessary for some. BMW, for example, has offered a subscription to ensure the seats are warm.

BMW is now selling a subscription to control heated seats in several countries. It is not yet clear when and in which countries the manufacturer made the functionality available, but, according to The Verge, several outlets have revealed that they have seen it in South Korea.

Since 2020, BMW has been introducing the feature and it is now available in BMW digital stores in countries such as the UK, Germany, New Zealand and South Africa.

Customers are not fans of this subscription

For The Verge, the absence of an announcement from the manufacturer is due to the fact that, when the launch of microtransactions in 2020, which allowed automatic high beams and adapted cruise control, customers considered the change to be greedy.

The same source points out that manufacturers have always charged customers for high-end features. However, BMW is limiting the software, rather than the hardware. In fact, the manufacturer itself revealed that the “hardware for the functionality was already installed in the vehicle at the time of production”. 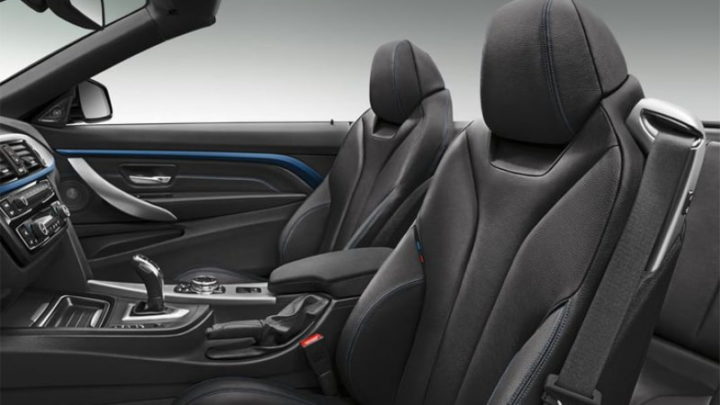 Therefore, owners could take advantage of heated seats, as their cars are hardware-ready. However, BMW blocked that possibility with software, for which it is charging.

Other features BMW is linking to a UK subscription are, for example, a heated steering wheel ($12/month), the option to record images via the car's camera ($235/unlimited), and the "IconicSounds Sport" package. ”, which allows you to play engine sounds (117 $/unlimited).