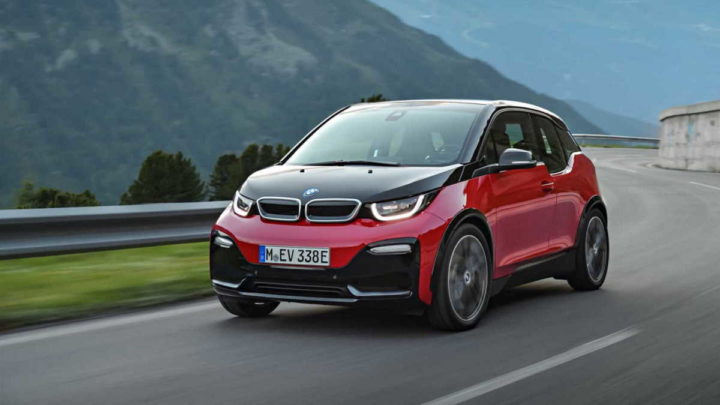 The transition to electric mobility is already happening in some manufacturers. BMW, for example, will build a third factory in China entirely dedicated to its new electric models.

China is currently one of BMW’s most relevant markets.

As reported by Reuters, BMW has announced that it will start building a new factory in China, an extension of an existing one in Shenyang, Liaoning Province, in the northeast of the country. The investment will be 2.1 billion euros.

As with its new facility in Hungary, which will focus on electric models with the Neue Klasse platform, BMW's new plant in China will focus on the production of electric cars. 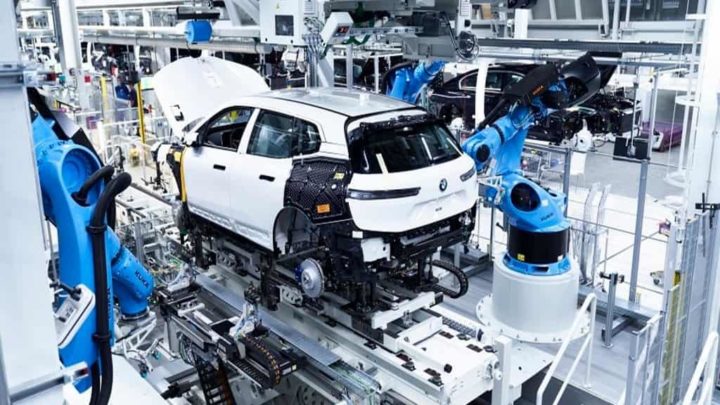 Electric cars currently account for 25% of sales in China, largely due to the success of Tesla and brands like BYD. Taking into account the sales it guarantees in China, the country is one of the most important markets for BMW – in the last quarter recorded 208,507 sales of trams.

So this factory will be built with the aim of increasing production for the Chinese market from 700,000 units last year to 830,000. Furthermore, it is known that the first model to be built in this new facility will be the BMW i3 scheduled for 2023. This will debut the Neue Klasse platform, on which the new electric models of the German brand will be built.