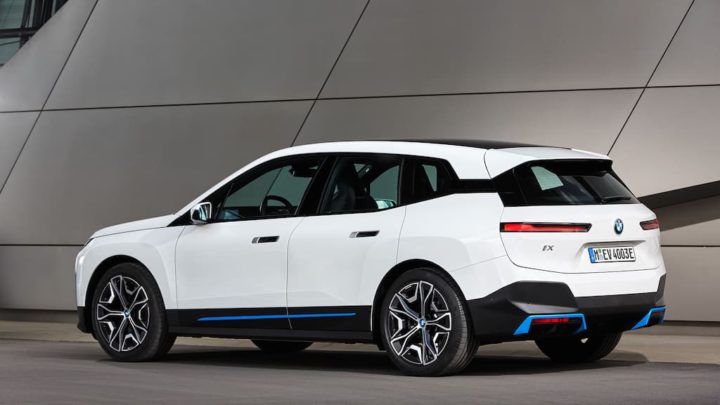 Car trouble alert is not exactly a new subject. Several brands have been “forced” to alert their customers to problems detected in vehicles that jeopardize safety.

The latest warning comes from BMW, which urges its customers not to drive or recharge the iX and i4 electrics due to the danger of fire.

BMW: There are also alerts from the NHTSA

The ad was targeted at North American consumers, BMW and the National Highway Traffic Safety Administration (NHTSA). According to the alert, owners of electric vehicles BMW iX and BMW i4 should urgently stop driving or recharging.

NHTSA even provided advice on the best places to park vehicles. As always, it is the American market that reacts more promptly to security problems, despite the fact that all iX and i4 in circulation are currently only manufactured in Germany, including those marketed in Portugal, says the Observer.

According to information, the problem is related to the batteries, more specifically to the cells used to form the pack, where a possible risk of short circuit in the high voltage circuit could cause a fire.

It should also be noted that the BMWs in question, the i4 and iX, are those that were built between 2021 and 2022.