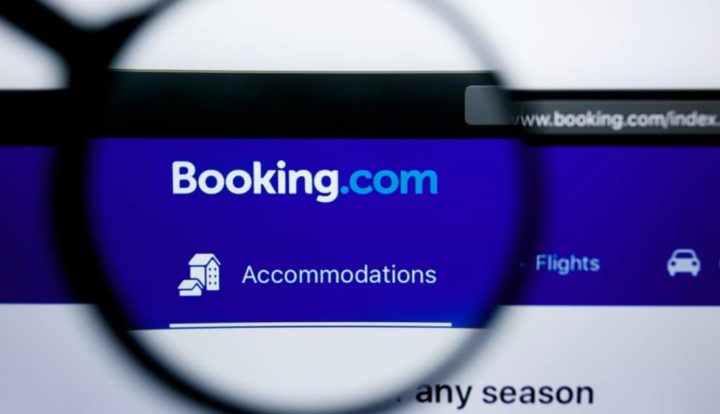 Systems security is a priority, not least because a failure in a system can be the ruin of a business. According to recent information, a hacker hacked into a hotel account on Booking and earned half a million euros from false bookings.

Understand how the hacker managed to trick everyone and embezzle money.

Attack on the Booking platform lasted about 4 days

According to TVI, a hacker infiltrated the Booking account of a hotel in Lisbon, the Marino Boutique Hotel, and managed to steal almost half a million euros in false bookings.

According to what is known, the hacker managed to gain privileged access to the online platform that allows booking hotels and apartments, and began to establish direct contact with hundreds of customers, who fell into the scheme. It all happened between the 12th and 16th of June. 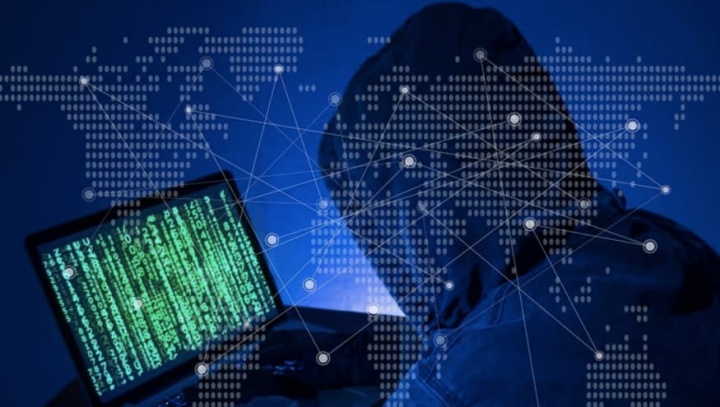 The hotel's owners initially thought it was a simple access failure due to site maintenance, not knowing that a huge nightmare was starting for the business. As soon as he had access to the account, the hacker's strategy was to put the value of each room at 40 euros per night; contrary to the usual 200 to 300 euros. Huge reserves quickly emerged, having exceeded 1000 in just four days.

To confirm the reservation, the hacker sent a payment link to the customers, diverting all the money in the absence of the hotel owners. As for the reservations, they were naturally fictitious, and tourists also ended up being scammed. In the last month, complaints by telephone directly to the hotel have multiplied and at the moment the losses for both customers and owners have not yet been calculated.

The Booking company could still be sued for not taking quick action to stop the hacker.