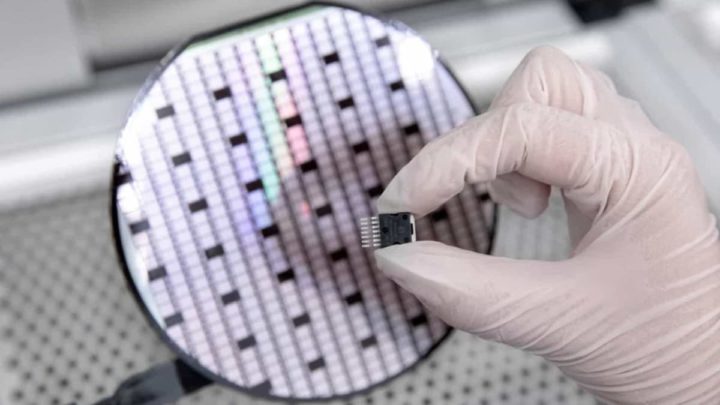 It was a problem during the pandemic and jammed many sectors, as it is an essential element for production. Predicting that the global chip crisis will continue until 2023, Bosch will invest three billion euros in semiconductors.

The company is committed to countering shortages.

As advanced by the Reuters news agency, Bosch believes that problems related to some types of chips will prevail until 2023. This, even when inflation reduces demand for certain consumer goods.

Therefore, the company announced, on Wednesday, an investment of three billion euros dedicated to the production of chips, until 2026.

A lot will slow down in 2022, but there will still be constraints in 2023. Individual industries may need fewer chips if demand drops due to a possible crash...but you can't build a strategy on that.

Bosch produces chips mostly for its own use

Bosch has a wide range of operations, so it produces silicon carbide chips and micro sensors for everything from cars to headphones. With the global semiconductor crisis in mind, the company will invest €170 million in new development centers in Germany and €250 million in expanding its “wafer fab” in Dresden. 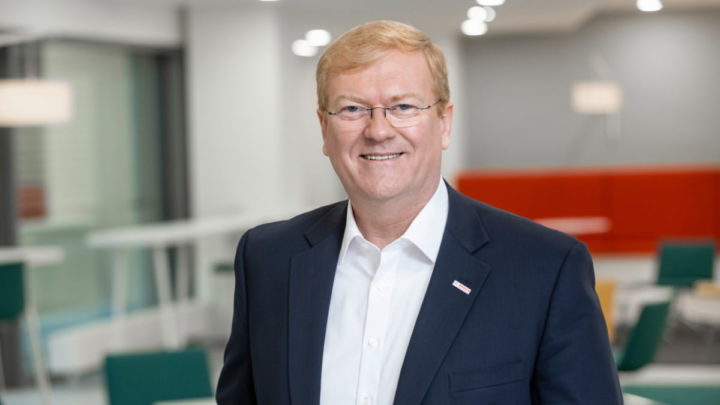 According to Reuters, while manufacturers such as Intel plan to develop tiny two-nanometer chips, Bosch's plans involve chips of 40 to 200 nanometers, commonly used in home appliances.

The aim should be to produce chips for the specific needs of European industry. And that doesn't just mean chips at the lower end of the nanoscale.

Our suppliers must allocate their scarce resources in a targeted way. We have to do the same with our customers.

According to Reuters, although it also depends on third-party supplies, Bosch uses most of the chips it produces in its own products.