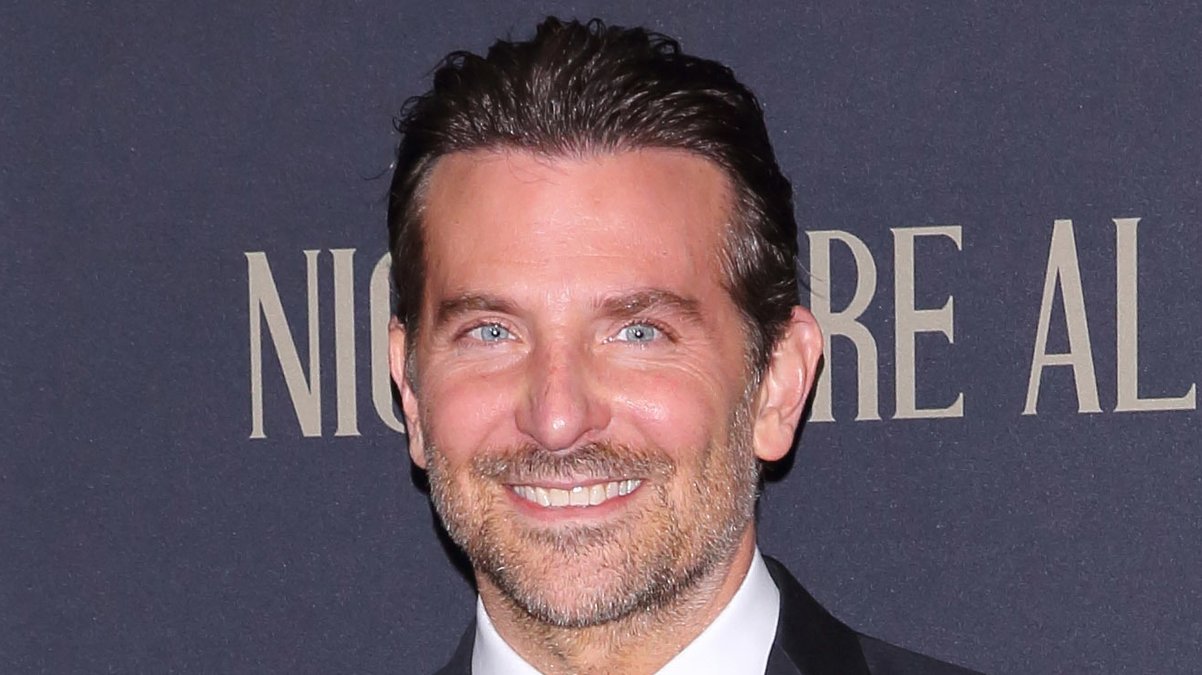 Bradley Cooper (47) will soon be seen in the cinema with his new film “Nightmare Alley”. The leading role of Stanton Carlisle demands a lot from the Hollywood star, as Cooper is seen stark naked in a film for the first time. For a scene in a bathtub, the actor shed all his clothes. Speaking to Kim Masters on KCRW radio station’s The Business podcast, he says exposure on camera was “a big deal” for him.

Six hours naked in front of the film crew

“I still remember the day I stood naked in front of the crew for six hours,” says Cooper. It was the first day of shooting for Toni Collette (49), his film partner. “I just thought, ‘Wow.’ It was pretty intense, ”explains the 47-year-old. In “Nightmare Alley” he not only got naked physically, but also “emotionally and mentally”.

The psychological thriller by director Guillermo del Toro (57) is about the showman Stanton Carlisle (Cooper), who learns the tricks of the clairvoyant Zeena (Collette) at a fair and thus manipulates people in a targeted manner. Soon after, he meets psychiatrist Lilith Ritter (Cate Blanchett), who is even more dangerous than Carlisle himself.

The film is based on the novel of the same name by William Lindsay Gresham (1909-1962). “Nightmare Alley” will start in German cinemas on January 20th.