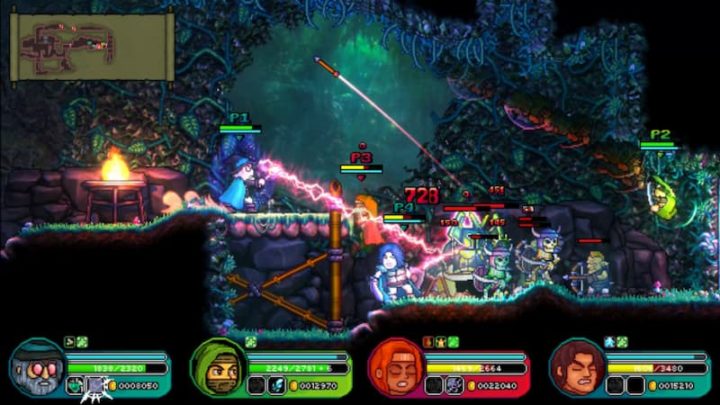 The Team17 team (The Escapsists, Overcooked or Alien Breed among others) recently announced a partnership with Rekka Games with the aim of developing Bravery & Greed, a cooperative beat’em up.

Come and learn more about this retro game that will certainly bring back some memories.

The already experienced Team17 team, responsible for several games including titles such as The Escapsists, Overcooked, Worms, Lemming or Alien Breed among many others, recently announced their next work: Bravery & Greed.

Team17 even revealed that it has partnered with Rekka Games for the distribution of Bravery & Greed.

As you can see from the images, Bravery & Greed is a beat'em up that immediately goes back to the great classic adventures of the 80's and 90's. Mixing scenarios (dungeons) with fantasy elements, with roguelike gameplay, the title will feature arcade gameplay characteristic of that era.

Bravery & Greed will include several game modes, but it is a cooperative game where each team can have up to 4 players. 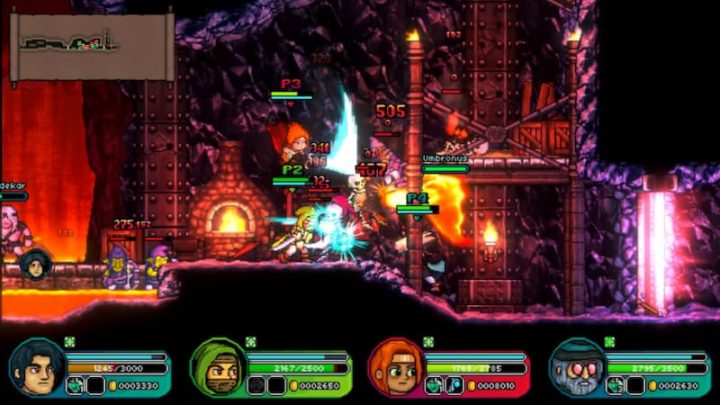 The objective challenges players to enter the Dwarven Sky Fortress and come out alive and rich as lightning. In fact, the objective of the game is to get as rich as possible and for that, anything goes.

Along the way we will find several structures that will allow us to find our way, or our vocation: Path of Peace, Path of Chaos, Path of Order or Path of Darkness.

Each player can choose their hero from 4 different classes: 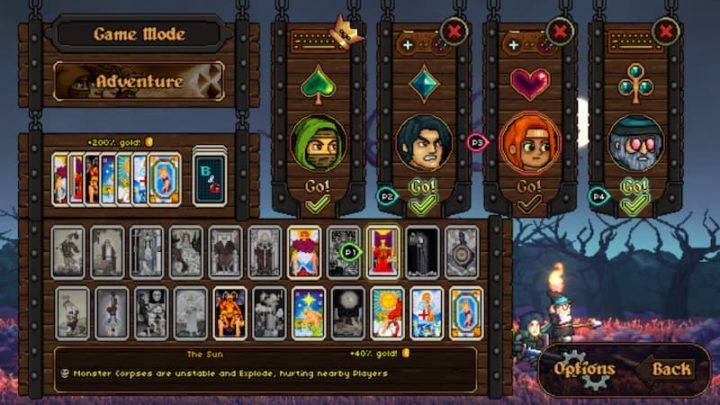 As you would expect, each class will have their own abilities and attacks that will help them survive throughout the game, as well as allow them to find and acquire all the loot they can find.

Combat will be simplistic like in the 80's and 90's games but with more current mechanics, which include the ability to defend against attacks, dodge, and use each hero's abilities to cast destructive spells against powerful enemies (including challenging bosses) and even against some allies strayed from the path. 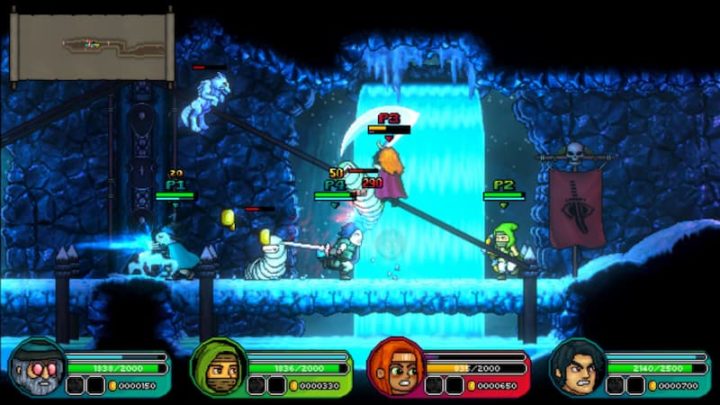 The different caves and dungeons full of dangers and traps through which the action of Bravery & Greed takes place, are full of items that players can pick up and equip. Gloves, boots, amulets and magic wands are some of these items waiting to be found. With this, we can expect great customization capabilities of each hero, whether in terms of equipment, weapons and look.

Greed is a screwed up thing and as far as we know, each player can be greedy not only against enemies but also against their allies. This is because by reviving a fallen ally in battle, we will be able to draw some loot from him as well, which makes it definitely a good idea to stay alive for as long as possible. 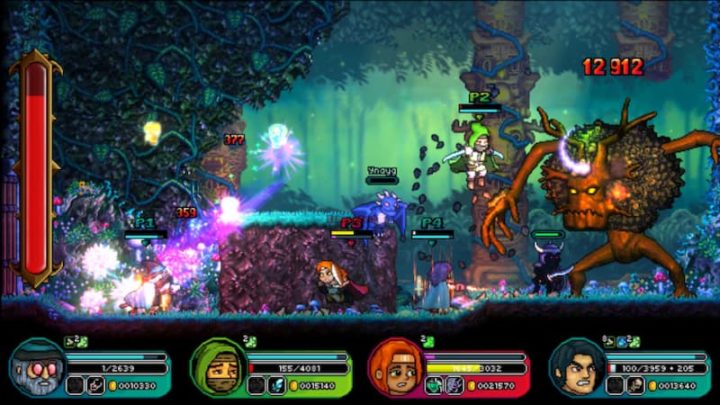 Oh! And don't forget. Death is permanent in Bravery & Greed.

Bravery & Greed will feature several game modes, including an Adventure Mode (traditional campaign), a Horde Mode (challenges where hordes of enemies will be launched against players) and various PvP Modes (player versus player combats).

Bravery & Greed will be released for PC, Nintendo Switch, Xbox One and PlayStation 4 later in 2022.