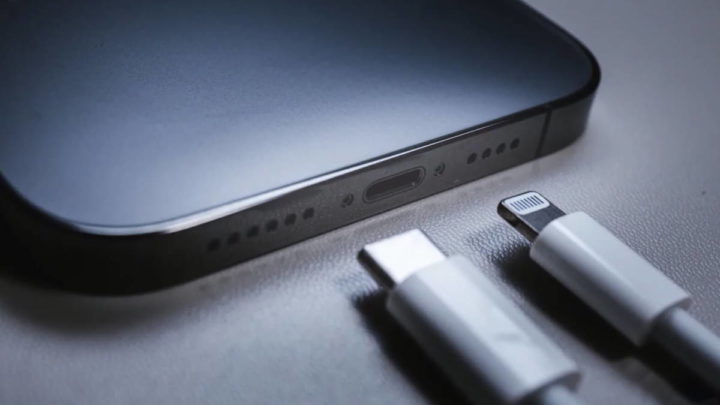 The European Union’s decision to adopt USB-C as the single interface in its space was important on many levels. In addition to marking a position in Europe, it seems to be influencing other markets, which also follow this decision.

This scenario will soon receive another novelty, which will reinforce the idea of ​​the European Union’s decision. Brazil also wants to make USB-C chargers mandatory on iPhone and other smartphones.

It's still a very early process, but Anatel, Brazil's telecommunications regulator, has launched a public consultation on a proposal to make USB-C chargers mandatory for all smartphones sold in that country.

This decision places this country on the list of those who are taking on this change soon, which should be a reality. It is an important change, but one that will certainly be relevant for the future and to standardize these elements.

The objective is to contribute to the homogenization of the offer of products that use cable charging, which will allow greater convenience for consumers and possibly reduce electronic waste by reusing chargers when changing cell phones,

Anatel's proposal intends for now to collect opinions and other ideas about its potential decision. It uses the same philosophy of change that the European Union has taken on and also the one that the US may be about to take on.

Once again, it is desired to reduce electronic waste by eliminating chargers. At the opposite extreme we have higher costs of enforcing regulation and the possibility of this law discouraging companies from developing new and better standards. 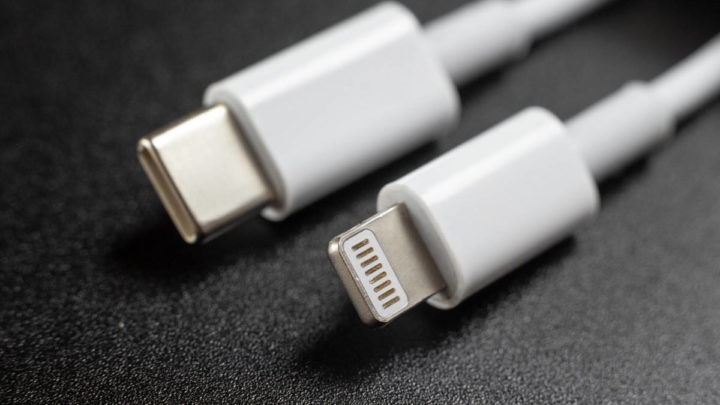 This idea is now under discussion and should be adopted soon, than Anatel revealed on your website. It should have the same weight as the change that the European Union has taken and guarantee obvious advantages for consumers in Brazil.

Naturally, the biggest weight will be on Apple and iPhone. This smartphone still uses its proprietary interface, Lightning, which is expected to change in the next few years. In the case of Android, this is a natural change that is already happening.