THE Kers Wee will be the new 100% electric Brazilian car. Despite the image showing only two wheels and a design that looks cut in half, the electric vehicle will be three-wheeled and two-seater, designed for urban environments. Kers Wee will hit the market in 2022 for about R$ 95 thousand and 200 km of autonomy, in addition one version with two batteries and 400km of autonomy is in the company’s plans.

Conceived by engineer Carlos Motta, the project received support from the government of Paraná and Unioeste and will be manufactured in the city of Maringá. In an interview with the newspaper, Fact, from MaringáMotta says that 300 direct jobs and up to 3,000 indirect jobs will be generated. 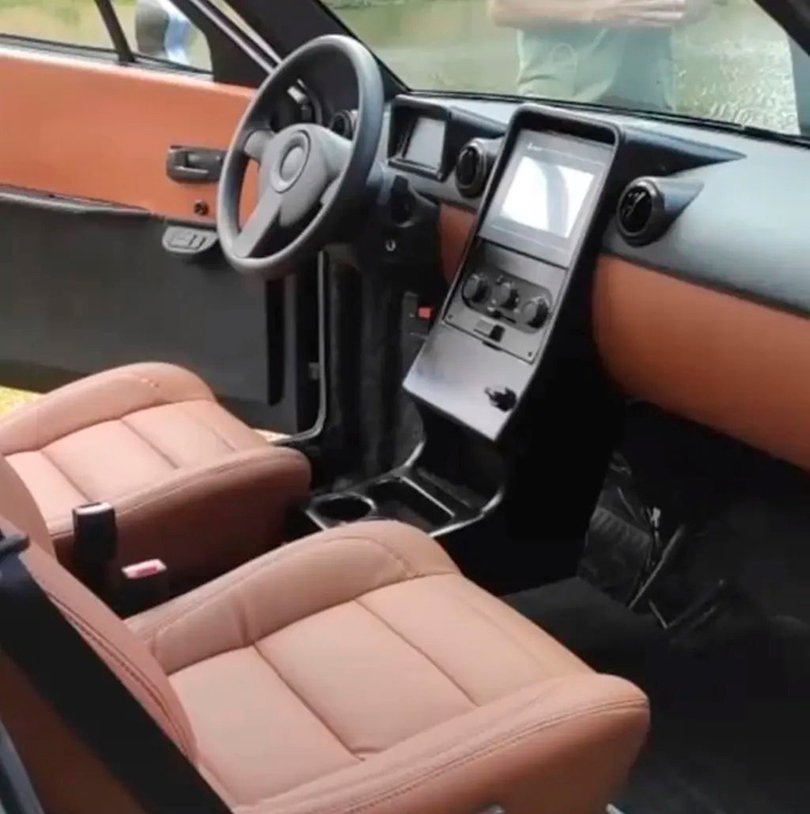 The 100% electric three-wheel model was designed to be used only in urban environments. THE 200km duration on one battery charge and the most affordable price make the Kers Wee an interesting option in the electric vehicle sector. In addition, if the future version with 400km of autonomy does not present major changes in price, the car is even more attractive.

According to information from the Instacarro sales website provided to Garagem360, the entire vehicle production apparatus is already prepared in a factory in Maringá. The electric car should be marketed over the internet with a long-term projection for the factory to reach a production scale of around 10,000 vehicles a year.

As we can see the Kers Wee was designed to be a compact vehicle. on the iIn the picture below we can see that the rear design of the car is ovalwhich gives the impression that the vehicle has been cut in half when viewed from the front. 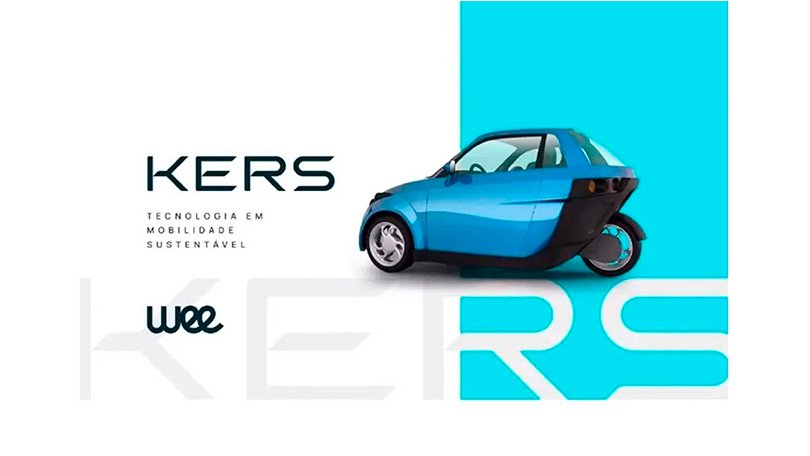 The Wee’s battery is under the car’s hood and the final transmission is via a belt to the rear wheel. Behind the two front seats there is space for luggage, which is above the rear wheel of the car. So far there is no information on how many liters fit in the luggage compartment.

The decision to assemble an electric car with just three wheels was to reduce production costs and thus be able to offer a more affordable product to the market.