Apple’s decision to remove the charger from the packaging of its iPhones continues to reverberate in Brazil and gained a new chapter on December 29th. An order signed by Frederico Fernandes Moesch, Deputy Director of Senacon, guides state Procons and members of the National Consumer Defense System to take the “measures they deem pertinent” against the company.

In practice, this could result in a fine of up to BRL 11 million for the Cupertino company case want detected that she acted against the interests and rights of consumers. The amount is considered the ceiling of such a punishment, and takes into account the company’s revenue, which has the iPhone as one of its most popular products. 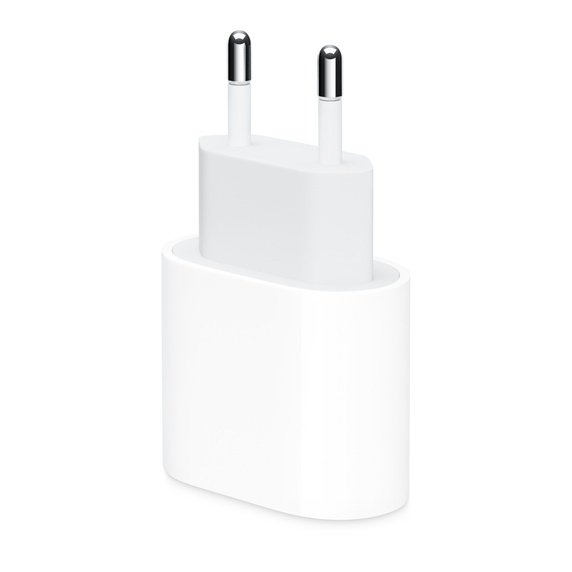 Apple’s decision to remove chargers from smartphone cases dates back to 2020, and since then it has been targeted by consumer protection agencies. The accusation is that, by removing the accessory, the company imposes, albeit indirectly, the combined purchase of a good that is intended to use another.

Apple says the decision to remove the charger from the box — which applies to all markets in which it operates — is aimed at benefit consumers, especially those who have been following the iPhone for a long time and already have several chargers. The company also cites environmental concerns as reasons to only offer the accessory separately. 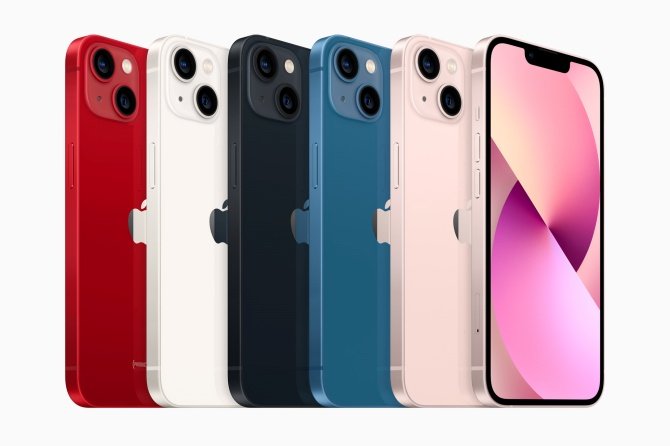 In an interview with TechTudo, Moesch stated that the new order was motivated because the company did not cooperate with the investigations on the matter. Although initially interested in discussing a possible agreement with the government, the company did not help the conversations to move forward.

If Apple is required to pay the millionaire fine, the accumulated money will be reverted to a fund that aims to finance consumer protection projects. Individual buyers can seek solutions for the lack of charger with the Procon of their state, through the platform Consumer.gov.br, appealing to lawsuits or trying to reach a direct agreement with the company itself.