In order to analyze the contributions of the European Committee for Data Protection, in addition to the harmonized interpretation and application of the provisions of the General Regulation of the European Union, a Tiradentes University (Unit Sergipe) has been carrying out, since last year, the Scientific research (IC) which investigates legal regulation on the continent.

Research can be applied to GDPR

In addition to partial results that demonstrate that the European Committee for Data Protection acts positively in the consultative and harmonizing role, the project is bearing fruit and was approved in the International Congress of Law and Technology (Conditec). “The publication in the annals of the event demonstrates the relevance of the theme and is the first formalization of our results, which will be followed by other publications”, emphasizes Thyerrí José Cruz, an academic in the Law course at Unit and student of Scientific research from the project.

“As the protection of personal data is a concern that started in Europe just over four decades ago, our project interprets the data contained in the 27 opinions issued by the European Committee for Data Protection, an advisory body responsible for favoring a harmonious and coherent application of the provisions of the European General Data Protection Regulation, in the year 2018”, he adds. 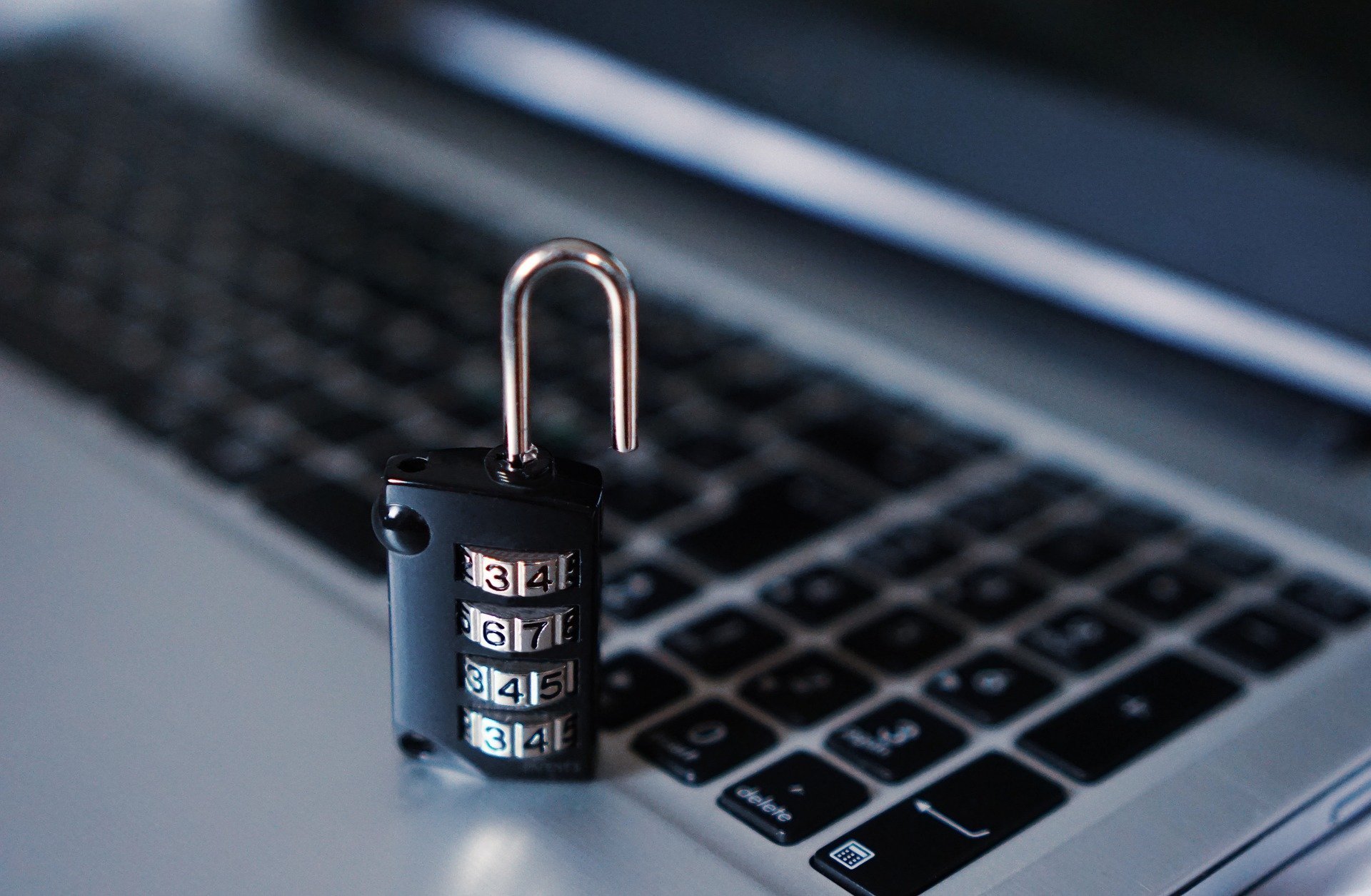 Here in Brazil, discussions about data protection and users’ rights in Internet started in the 2000s, generating the Marco Civil from Internet. The bill was presented in 2009, with approval in the chamber and presidential sanction carried out in 2014. In 2018, the General Personal Data Protection Act (LGDP). The debate over data protection arose at the beginning of the last decade. THE GDPR also changed some articles from the Civil Rights Framework for the Internet and is valid not only for the digital medium.

The research, guided by Professor Jéffson Menezes, also includes the participation of academic Clara Virgínia de Oliveira Silva. “The trend is to continue to Scientific research, in order to bring the contributions of this project to the national scope, that is, with regard to the General Personal Data Protection Law Brazilian society, which, due to its originality, also raises questions, which can be resolved from the comparison with the European experience and its most recent general norm”, highlights the academic.