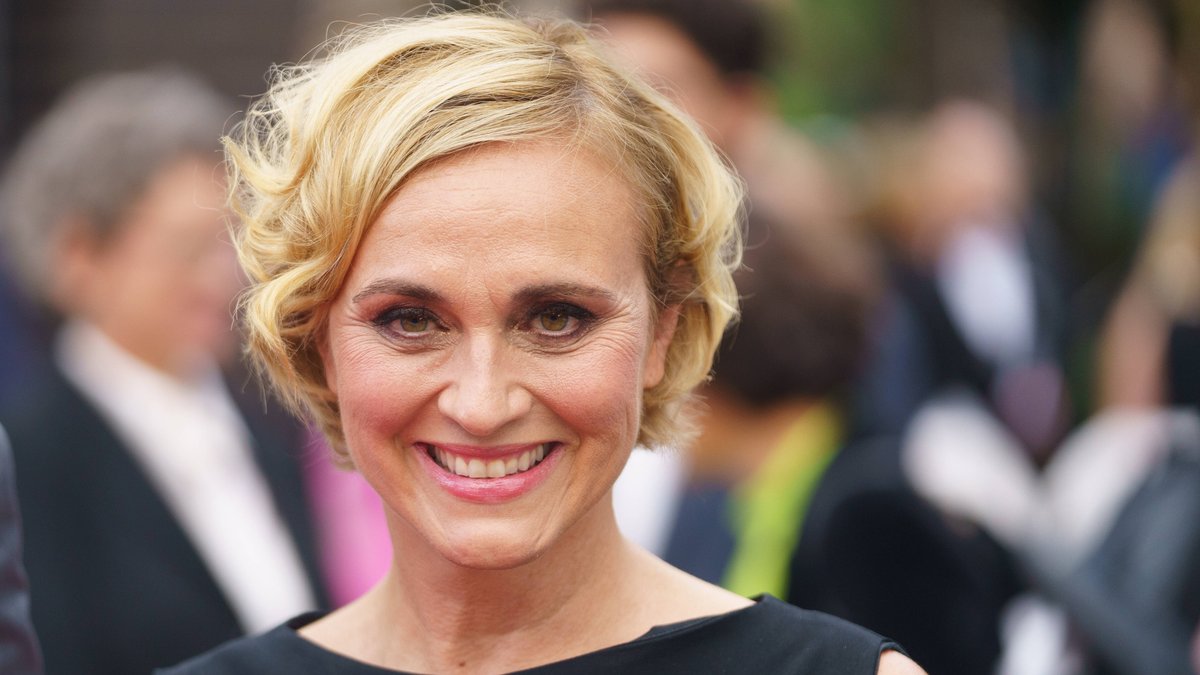 Caren Miosga (52) moderates the “Tagesthemen” on the First, Marietta Slomka (52) the “heute-journal” on ZDF. Actually quite simple, but yesterday evening the head of the Munich Security Conference, Wolfgang Ischinger (75), had his problems with the assignment. The lawyer made an already legendary appearance at his switch with Miosga. “Good evening, Ms. Slomka,” he greeted the hostess, who then replied with a confident smile on her face: “My name is Miosga. Never mind. “

But Ischinger did not let himself be dissuaded from speaking to Frau Slomka. In the further course of the interview about the current security situation in Russia, he made the same mistake two more times. The “Tagesschau” editorial team took the faux pas as an opportunity to share the relevant excerpts via social media. On Instagram it says ironically: “I bims, your ‘daily themes’. Not the ZDF ”.

Ischinger has already responded online. He politely apologized on Twitter: “I know, I know: Must not happen. Actually not even if you only see the camera but not the person opposite and the tone is such that you only understand the questions vaguely. “He is very sorry:” Sorry, dear Miosga! “The moderator accepted the apology in response to the tweet to: “Not bad at all, dear Mr. Ischinger!” Now such an important topic is getting even more attention.