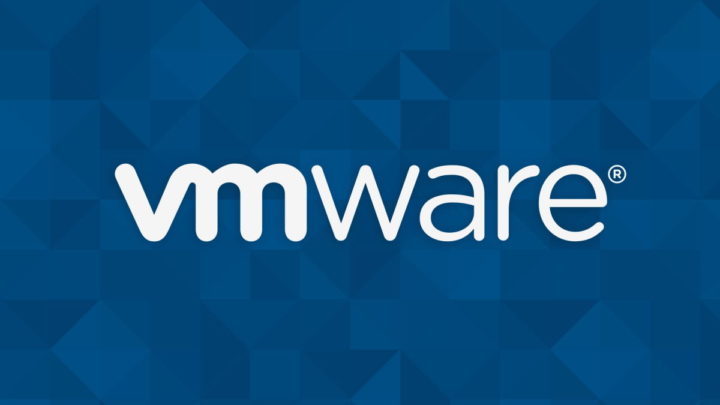 The tech market has been buzzing for many reasons, but most notably the Twitter copra. Elon Musk wants to take control of this social network and thus have a hand in it, definitely,

If everyone thought this could be the deal of the year, there is now one that could take on a prominent role. Broadcom will buy VMware for $61 billion in one of the biggest deals in history.

It's still at an early stage, but the technology market could soon have another giant. With this purchaseBroadcom will assume an even more prominent role, calling itself one of the giants of the virtualization market.

The price that is being advanced puts this business at a value of 61 billion dollars, assuming the top of the 2022 business. Broadcom will assume the debt that VMware, which now stands at 8 billion dollars. 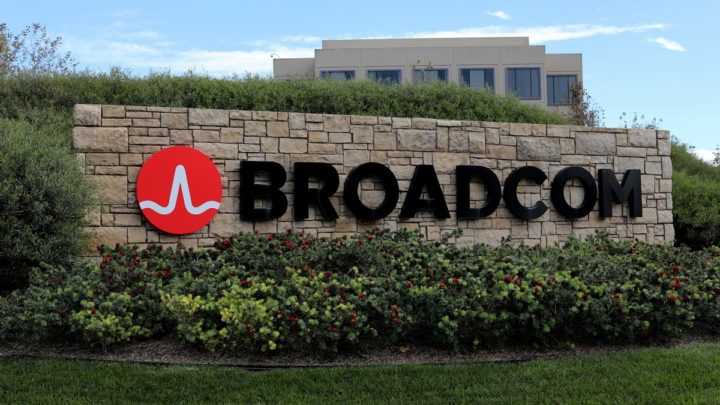 This deal is expected to close sometime in Broadcom's fiscal year 2023, no later than the beginning of calendar 2023, if regulators approve this deal. Interestingly, VMware is not yet bound by this union. A "go-shop" clause will allow it to consider and even solicit agreements with other companies by July 5th.

If it goes ahead, this purchase will represent one of the largest in the technology world. Dell set a record when it bought EMC for $67 billion in 2015. Microsoft surpassed that goal with the pending purchase of Activision Blizzard for $68.7 billion. 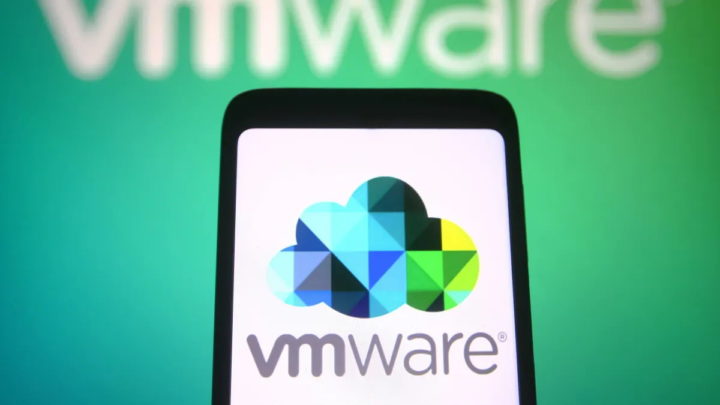 This union is not completely unexpected. In addition to its debt, VMware has recorded increasingly low profits and very modest revenue. This new position can help the company overcome these obstacles and improve its competitiveness. Broadcom may not be able to guarantee the purchase in the future. Former President Trump blocked Broadcom's 2018 purchase of Qualcomm over national security concerns.

It remains now to wait for the evaluation of the regulatory authorities for this business to follow its path. There is still a long way to go, with VMware itself admitting that it wants to come under the umbrella of Broadcom.