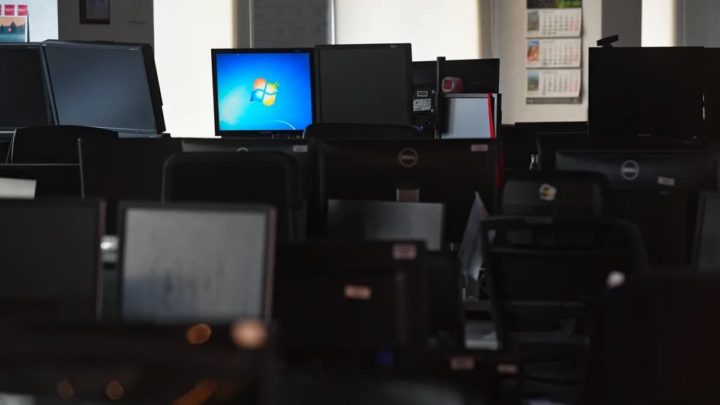 Although, in theory, Russians claim to have alternatives to Western products and services that have closed their activity in the country, the truth is that it is not quite so. According to the newspaper Kommersan, Russians are looking for pirated Microsoft software online after the American technology giant stopped selling in the country because of its invasion of Ukraine.

As the time of war accumulates and the presence of Western multinationals dwindles, the population of Russia is becoming poorer and with fewer resources in relation to certain tools.

Microsoft will have more piracy running in Russia

according to Kommersant, Russia-based web searches for pirated Microsoft software rose by up to 250% after the company suspended new sales on March 4. In June so far, there has been a 650% increase in searches for Excel downloads, the outlet added.

Microsoft said earlier this month that it is significantly cutting back on business in Russia, joining a long list of companies that are shutting down business in the country amid widespread sanctions over the war in Ukraine.

The shift hits Russia hard because the country relies on foreign software to power many of its manufacturing and engineering technology systems, Bloomberg reported on Tuesday. 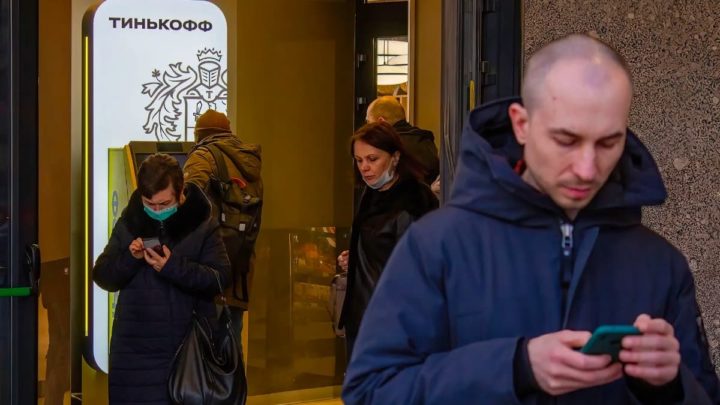 Over time, mobile devices will also become outdated and without resources to continue to function correctly and securely.

Linux now appears to be the only "legal" alternative

However, not all sectors are able to change their systems easily. In the case of industries, software is often embedded in machinery and vendors typically do not give customers access to code, said Sergey Dunaev, the chief information officer at steel giant Severstal.

All industries face the same problems. Many processes in modern units are controlled by software.

Dunaev referred to the news agency.

Even if they try to be independent from western platforms, the truth is that there are few alternatives available in the short term.

Russian analogues in this area are much weaker and the need is great. But for now the approach is to rely on piracy and outdated copies, which is a dead end and not sustainable.